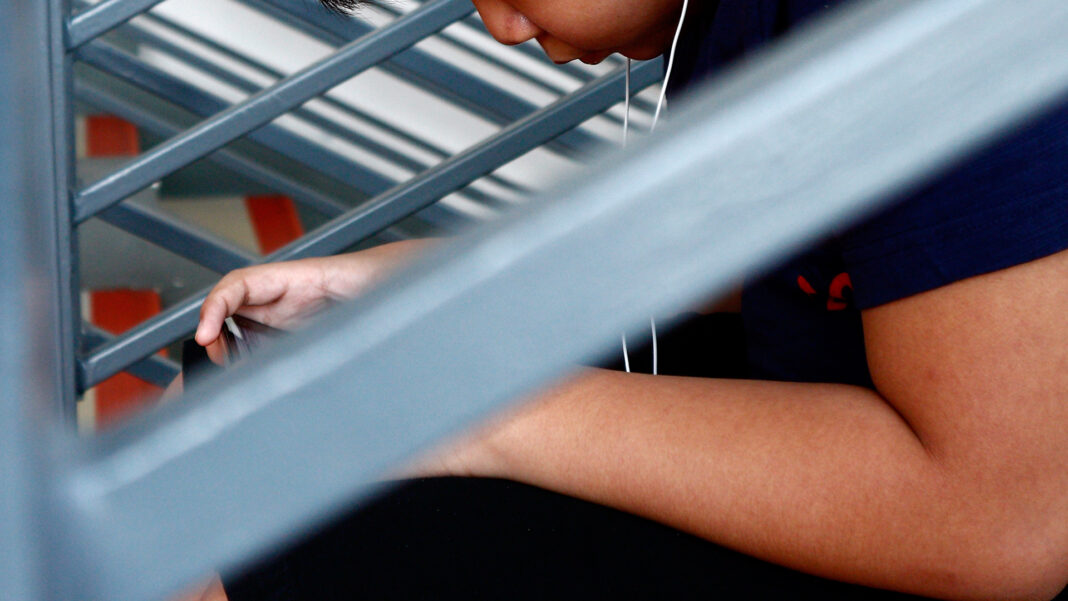 “Indolence in the Philippines is a chronic malady, but not a hereditary one. The Filipinos have not always been what they are.” This is one of the iconic lines Jose Rizal stated in his 5-part essay called “The Indolence of the Filipino.” The essay was made in the 1890s and was published in La Solidaridad. This was the hero’s response to the multiple statements made by several Spaniards that Filipinos are lazy.

Attuned with Rizal’s mentality, he did not immediately condemn the people who thought his countrymen were lazy. Rather, he decided to systematically enumerate why people think this way and ultimately, why Filipinos are not actually lazy. The reasons which he stated in the past, are still relevant to the current situation of the Philippines today.

One of the biggest reasons why Filipinos were deemed lazy was because of the Spaniards. Long before the Spanish colonization, the country already had a semblance of education, trading and leadership that existed in our islands. The reason why Filipinos started to be lazy was because as soon as the Spaniards arrived, our hard work was credited to those in power. Filipinos back then would work hard but never reaped the benefits that they earnestly sow. They worked hard but their quality of life did not get better.

How it parallels to the Philippines today

This is eerily familiar to what the Philippines is experiencing today. People are unmotivated and restless due to the long lockdown that forced Filipinos to adjust to a new normal. Due to the pandemic, many lost their jobs as the economy continues to decline, finding employment is scarce.

With that said, the quality of living during the pandemic has a great impact on a person’s mental state. According to the Department of Health (DOH), at least 3.6 million Filipinos are battling mental health issues as the Philippines continues to grapple with the COVID-19 pandemic.

The youth is no exception. Accustomed to a fast-paced life this generation has to offer, a lot of them feel tired and guilty that they are not working as much as they used to pre-pandemic. However, this is not necessarily any individual’s fault. The “indolence” we feel nowadays is hugely caused by the systemic problems we are facing today. Just like how in Rizal’s time it was due to the abuse of Spaniards, today it is because of the lockdown that has been in effect for more than a year. Despite feeling lethargic, we cannot simply stop working as we lose a source of income and a way to provide for our families.

What is the solution?

Rizal’s proposed solution to this indolence was education and liberty. “Without education and liberty, that soil and that sun of mankind, no reform is possible, no measure can give the result desired.” he said. Obviously, this is where the times are different as we are no longer in the hands of a foreign country. So, what then is the modern solution to laziness and indolence?

An individual solution would just take breaks whenever we can. However, some of us may not be able to afford this simple luxury. Thus, a more collective and legal action must come in. The government should continue to lobby for laws that can protect our mental wellbeing while ending this pandemic as quickly as possible. This means getting everyone vaccinated as soon as possible but to also create policies that can benefit people right now.

Fortunately, we have seen our leaders do something about this issue as a bill has been filed in the House of Representatives seeking to grant mental wellness leave to workers.

House Bill 6253 or the proposed “Mental Wellness Leave Act” grants five days of additional leave in addition to existing mandatory vacation and sick leaves. According to Rep. Alfred delos Santos of Ang Probinsyano party-list, the bill’s author, the additional leave can be used to consult with mental health professionals and take a break from the daily stresses of life.

“Even before the COVID-19 pandemic, many of our workers were struggling from combined pressures brought by their jobs, families and even social media. The pandemic exacerbated the burden with fear and anxiety. This is very evident among our frontliners and essential workers,” Delos Santos said.

Although we still have a long way to go both as individuals and as a collective community to fully accept that we are doing great despite the current situation in society, this is a start in recognizing the importance of mental health and how it affects the quality of our work. So, the next time one feels bad about taking a break, always remember that even Rizal said so himself that this is not something we should be guilty about.