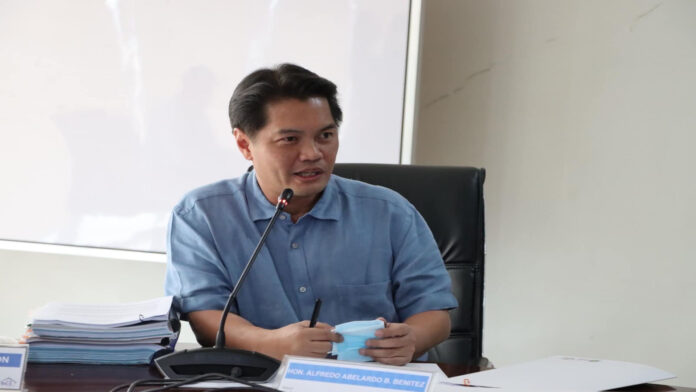 Bacolod mayor Alfredo Abelardo Benitez has vowed to cooperate with the Presidential Commission for the Urban Poor (PCUP) to uplift every Filipino family from poverty.

In a news release from the PCUP on Sunday, Benitez signed a covenant with urban poor organizations (UPOs) to emphasize their commitment to work together and transform the vulnerable condition of Bacolod’s 50,000 informal settler families (ISFs) living along the city’s coastal, public and private lands.

The signing of the covenant between Benitez and UPOs coincided with this year’s Urban Poor Solidarity Week (UPSW).

Benitez said peoples’ planning would be the major approach in building Yuhom villages while the JHF Foundation will provide community organizing and capacity-building support to Bacolod City’s urban poor communities.

Under the Yuhom Village Housing Project, the Bacolod City government plans to put up 10,000 housing units each year for the city’s informal settlers.

He likewise assured that all stakeholders will help in addressing the serious lack of access to decent housing among Bacolod ISFs.

Benitez said the housing problem could be slowly addressed by creating a city-wide, in-city plan to address the security of land tenure, housing and site development for at least 50,000 ISFs.

He said the process must also be “people-led” with families and communities identifying various options based on affordability, capacity to pay, existing livelihoods, availability of land and financing with the support of the city.

Benitez said instead of demolition, relocation and assistance will be provided in all administrative and court-ordered cases.

He said there must also be an establishment of Fisher Folks Settlements, a model where fisher folks will not be displaced from the coast where they derive their livelihoods.

Finally, he said they would need to prioritize decent housing with social services and site development in relocation and social housing sites.

PCUP chairperson and chief-executive-officer Undersecretary Elpidio Jordan Jr., for his part, thanked Benitez and his city for their commitment to assisting the commission. (PNA)