Getting To Know The 3 Branches Of PH Government 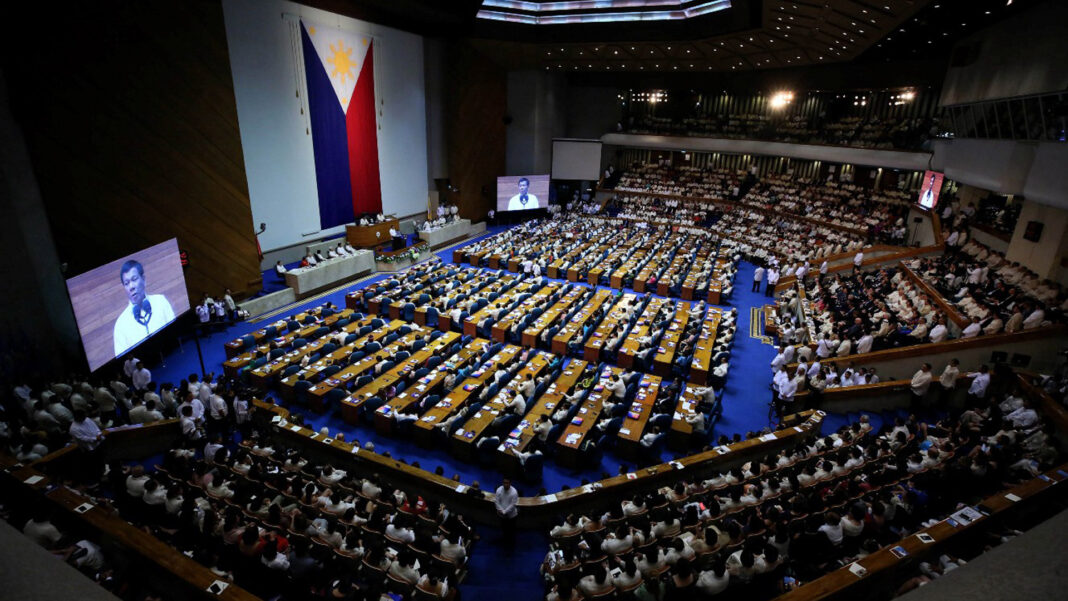 Most of us are intimidated by technical terms, especially those that are related to law. The usual reaction is to ignore charters, bills, ordinances because the terms are convoluted. But understanding the law is very critical considering how outspoken the new generation is to social issues and injustices.

The Philippine government is a republic wherein the president is both the head of the state and the head of government. Under a presidential form of government, power is equally divided among three branches: executive, legislative, and judiciary. Separation of powers help the government maintain an organized framework. 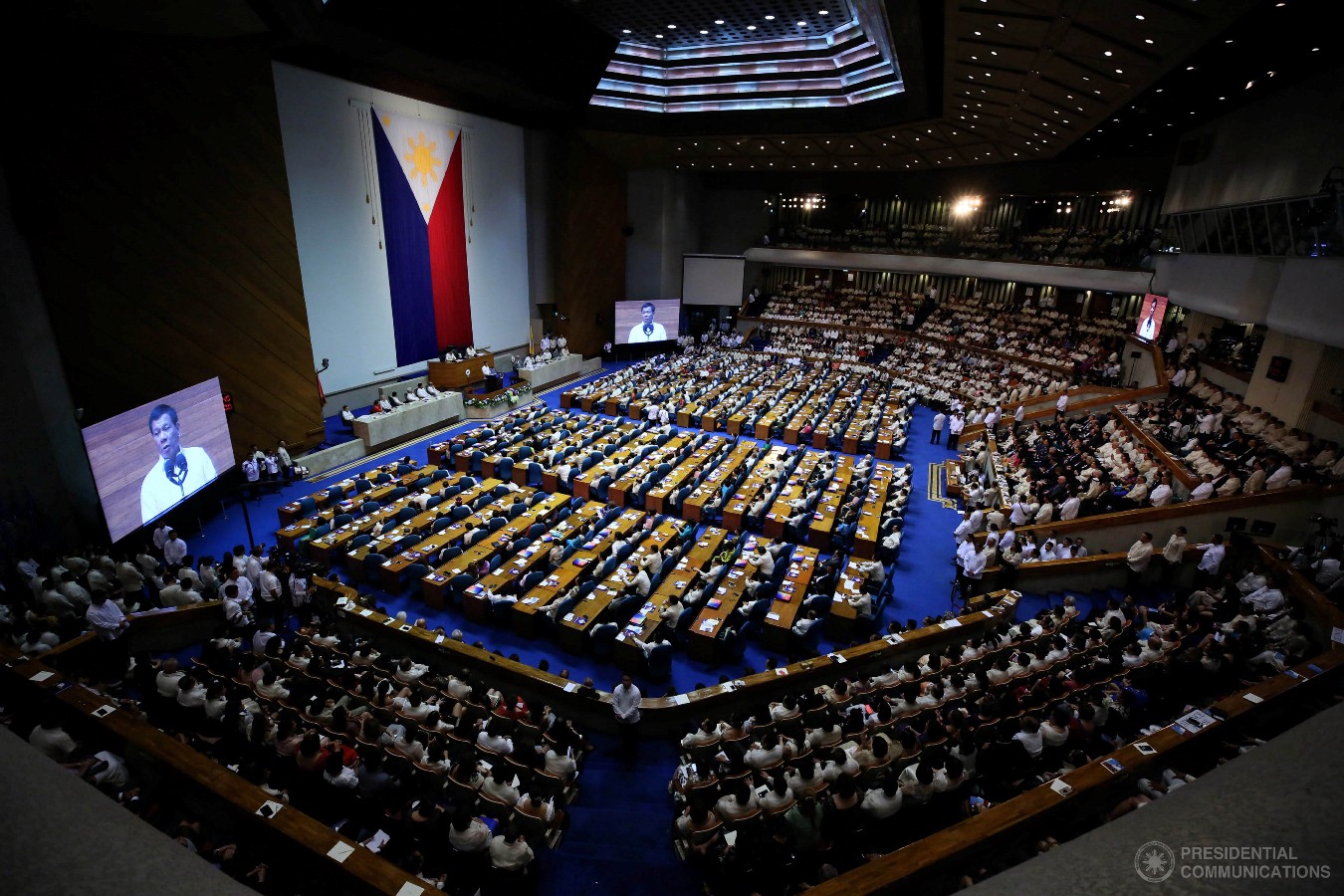 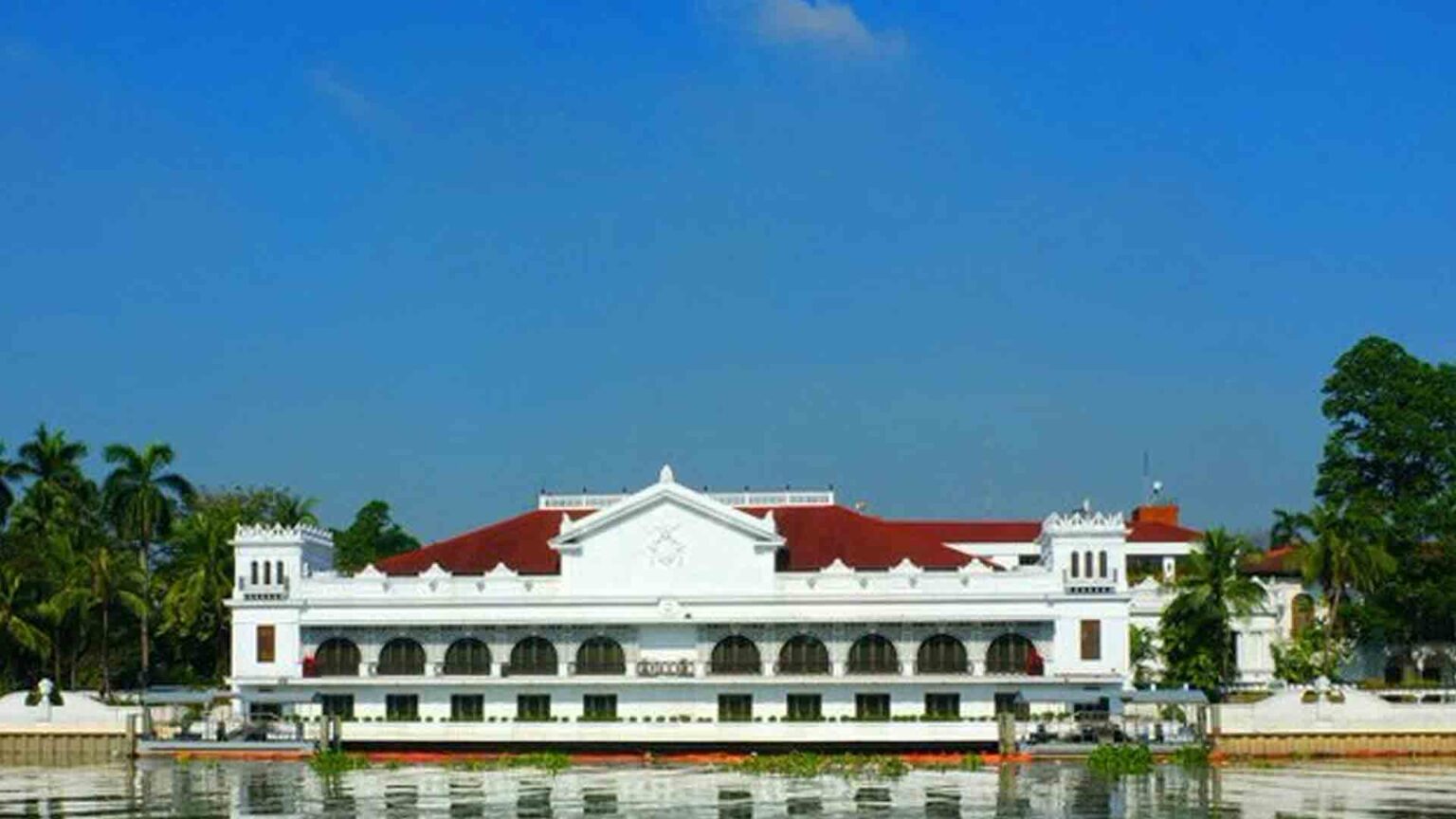 The President is the leader of the national government and the Chief of Staff of the Armed Forces of the Philippines. The President appoints his cabinet members upon confirmation of the Commission of Appointments. 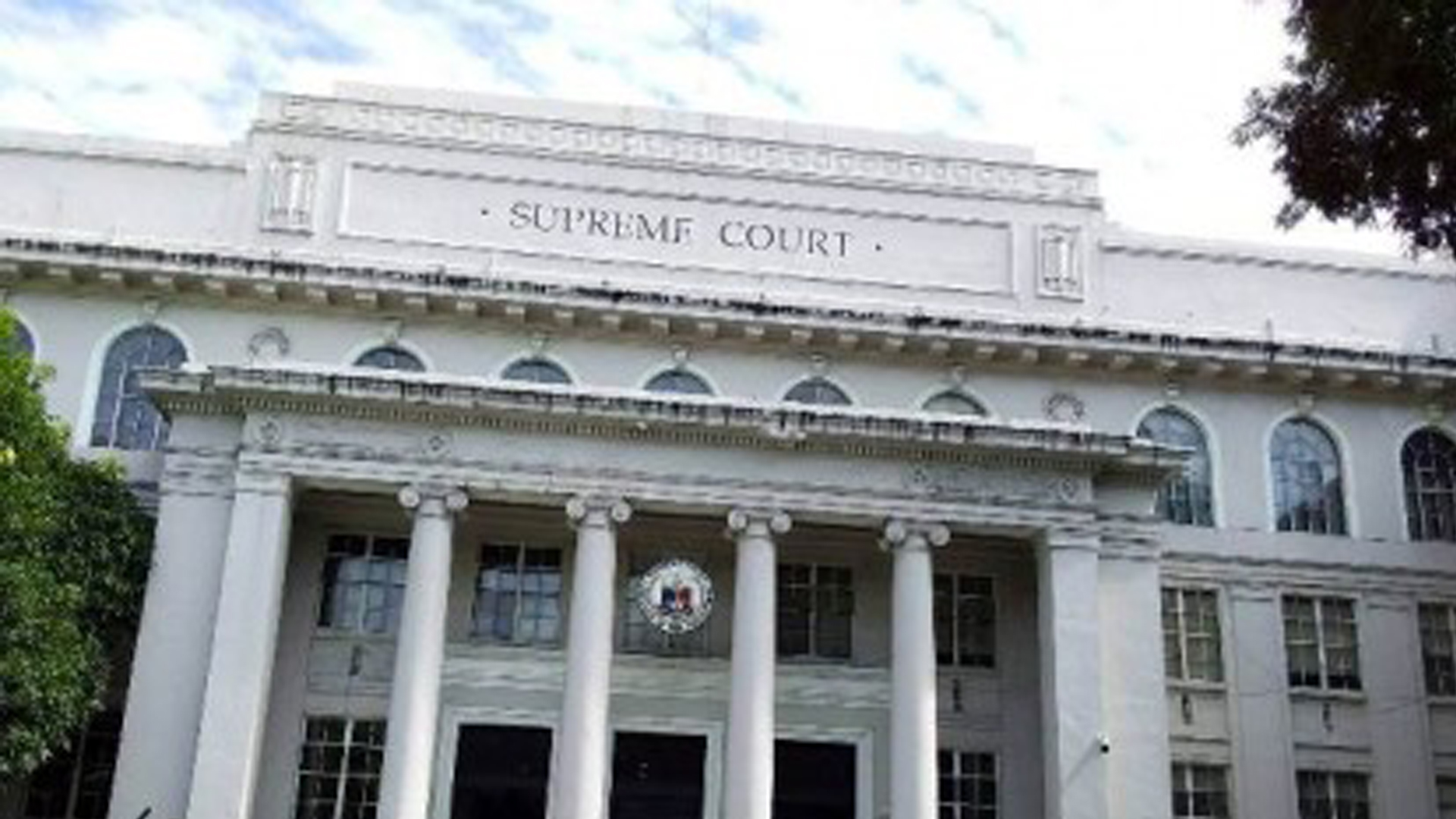 The judicial branch of the government is headed by the Supreme Court. The Supreme Court is led by the Chief Justice as its head, and 14 associate justices who are appointed by the President based on the recommendation of the Judicial and Bar council.

The judicial branch interprets the meaning of laws, applies laws to individual cases, and decides if a law violates the Constitution. This branch decides if there have been violations in ruling cases which causes lack or excess of authority or abuse of power by the government.

Getting acquainted with the three branches of the Philippine government is fundamental to understanding the system. Go back to this basic information when confusion sets in. There is no better fight than being armed with a full understanding of the laws that we are pushing for.