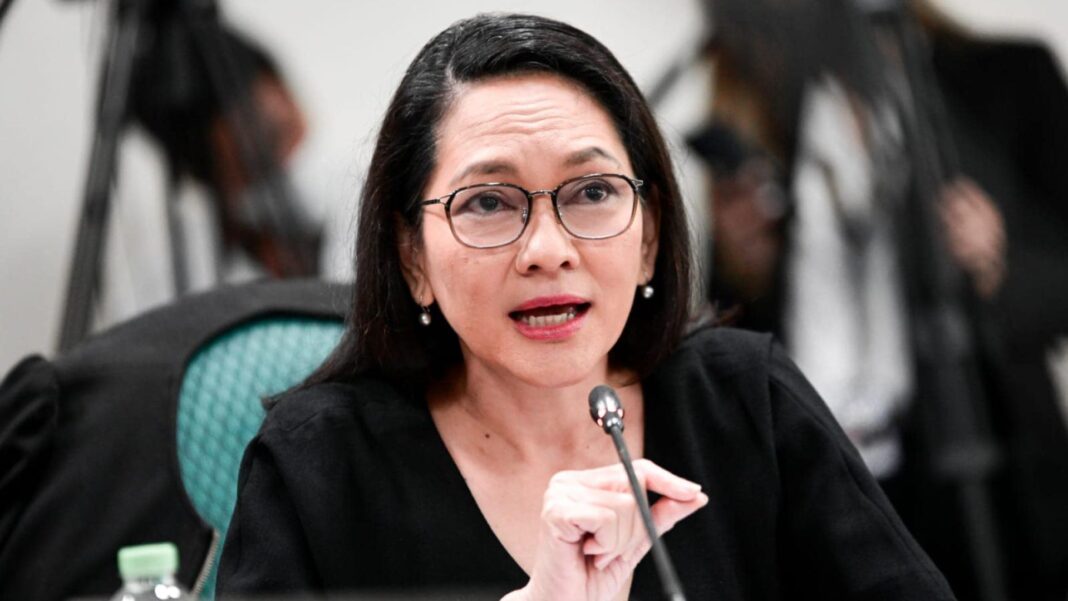 Senator Risa Hontiveros has said that Vic Rodriguez, the former executive secretary, needs to answer for his evasiveness on whether or not the meeting on August 4 occurred.

Rodriguez, along with former Sugar Regulatory Administration administrators Hermenegildo Serafica and Aurelio Valderrama, according to Hontiveros, should be censured for failing to disclose during the hearing’s opening when he presented a purported timeline of events that they had met with President Ferdinand “Bongbong” Marcos Jr. and discussed the importation plan.

“This is not to kick a man when he is already out, but it is material because former Administrator Serafica and former Board Member Valderrama are being accused of not disclosing right away the mention of the 600,000MT (metric tons). Just based on fairness, kung kakastiguhin natin sina Serafica dahil mayroon silang hindi sinabi agad sa ating Komite sa simula ng ating imbestigasyon tingin ko lamang ay kailangan ding kastiguhin si Mr. Rodriguez,” the senator continued.

Recall that Serafica was considered a liar for saying that he met with President Marcos through Zoom and that the President cited the quantity of 600,000MT of sugar during the last session of the Blue Ribbon Committee on the sugar fiasco.

In reality, Rodriguez’s evidence that no such 600,000MT figure was discussed is the only uncorroborated testimony, according to Hontiveros, who claimed that this assertion was supported by Valderrama.

She emphasized, “Sabi ng good Chair during the hearing, there is no corroboration to the testimony of former Administrator Serafica. Pero hindi ba, is it not true that former Board Member Valderrama corroborated the testimony of Mr. Serafica? Ang uncorroborated testimony ay yung kay dating ES Rodriguez na walang 600,000 metric tons na nabanggit.”

Hontiveros also questioned Rodriguez’s failure to follow through on his promise to the Senate during the previous session to inform them if such a meeting actually occurred. Such a failure, in her opinion, shows clear disrespect for the Senate as a whole.

“An important point that needs to be made here is that despite the request of the Blue Ribbon Committee ay hindi tumugon, hindi tumupad si ES. In that instance, nagpakita na walang paggalang sa Senado,” she said.

The credibility of the proceedings can only increase if pre-judgments are avoided, according to Hontiveros.

“A second important point is that the Blue Ribbon Chair should have tied up this loose end, even if he himself may believe that the contents of the meeting will not change anything,” she continued.