Lamitan City to Build Own Airport 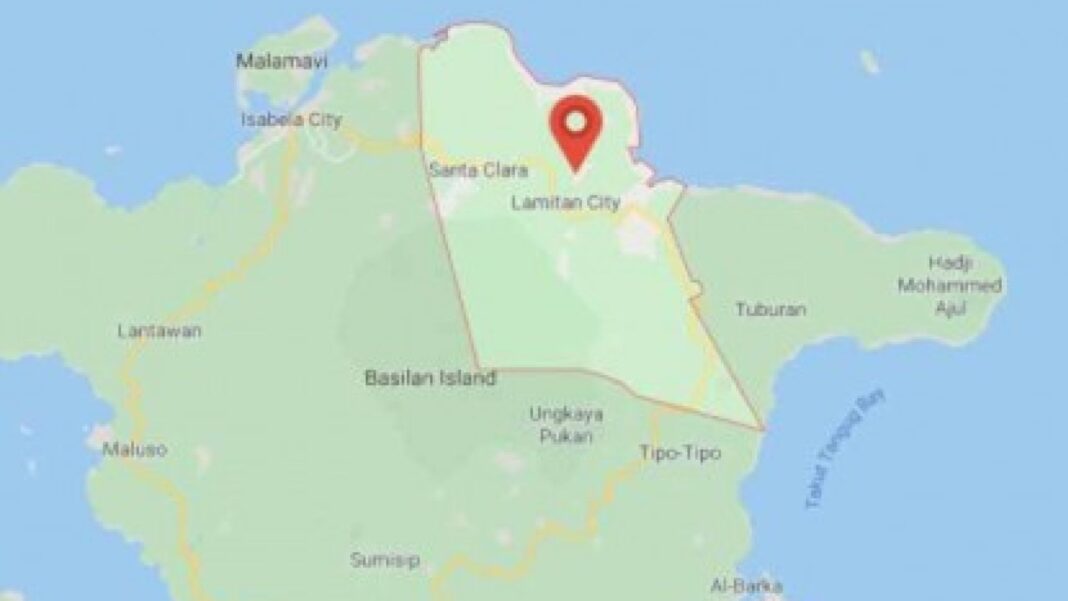 The city government of Lamitan is embarking on an ambitious airport project to boost its development as well as that of Basilan province.

Mayor Roderick Furigay said Saturday they have started the acquisition of land in the area where the airport will be constructed.

Furigay said the lots they have acquired are in the Barangays of Calugusan, Balas, Boahan, and Ubit, which were identified by the Civil Aviation Authority of the Philippines (CAAP) as the ideal site for the airport.

“As far as purchasing of the land is concerned, we are now at 30 percent. We need to acquire not less than 100 hectares of land for the airport project,” Furigay said in an interview.

“We have already acquired 30 hectares of land,” he added.

The city government has allocated PHP30 million while the provincial government added PHP20 million for the acquisition of land alone.

He said the airport they envision would have a two-kilometer runway.

Furigay said Basilan could have its own airport like the neighboring provinces of Sulu and Tawi-Tawi.

He noted that Basilan did not even have an airstrip at present unlike several years ago, “there were many airstrips at the rubber plantations maintained by multinational companies.”

The multinational companies left Basilan as the rubber plantations were covered by the Comprehensive Agrarian Reform Program of the government.

Furigay said building the airport is an ambitious project for a city like Lamitan but it is not impossible to have one. (PNA)