Nuclear Is NOT Green 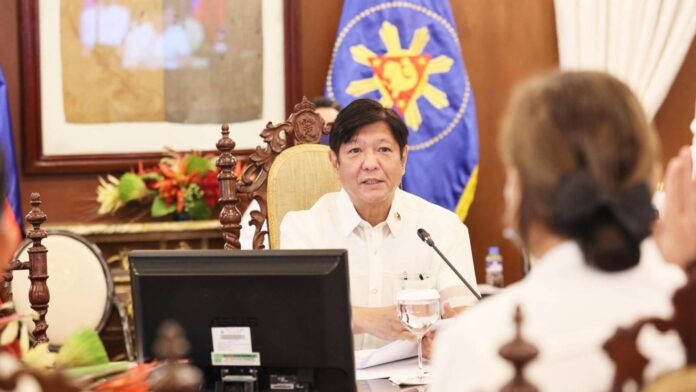 Bongbong Marcos’ first State of the Nation Address is all about contradiction. During his speech, what confused me the most was his plans on sourcing renewable and more sustainable energy while also urging the need to create nuclear power plants. Putting sustainability and nuclear in one sentence is quite appalling. However, there have been several debates about whether nuclear is the best energy source for a state. Is nuclear really sustainable?

The Philippines is widely known for its poor solid waste management around the world. If we ever decide to create a nuclear power plant, where exactly do we plan on throwing these large volumes of toxic, radioactive waste?

If anything, this screams both anti-green and anti-poor. Aside from the problematic environmental issues that may arise, Filipinos who are living near poverty-stricken nuclear waste dump sites will be affected the most. France, which was helpful enough to lend a helping hand in constructing nuclear power plants in Manila, has been dumping their toxic waste to their neighboring country, Siberia.

Maintaining a nuclear power plant is no joke. It requires a lot of resources, both money, and manpower – something that the Philippines both lack. If we are going to spend a lot of money on nuclear power plants and produce local engineers to maintain them, why not invest in energy that is more sustainable like solar, wind, hydroelectric, and geothermal? Aside from them being cost-efficient, it takes into account the resources of each region and makes the most out of it.

At its very core, this idea of creating nuclear power plants stems from nostalgia – his father’s plan on the Bataan Nuclear Power Plant which was filled with several corruption controversies. This plant never came to be for the exact same reasons of being a safety hazard for the nearby residents and its non-sustainable features.

His plan of “unity” should not be an empty word. The unity towards progress and development should be of utmost inclusion. If it’s anti-green and anti-poor, is our idea of “sustainable” energy really sustainable?

John Gabriell B. Garcia is an intern at PageOne under Politico.ph. He is a Broadcast Media Arts and Studies Major from the University of the Philippines Diliman, with a passion in marketing, advertising, PR, and promotions. He has taken up several executive positions in various student organizations and student publications. His My passion lies in analyzing and contextualizing the LGBTQIA+ community in media. His advocacies include LGBTQIA+ rights and press freedom.