Robredo Gives Update On Office Days Before She Steps Down 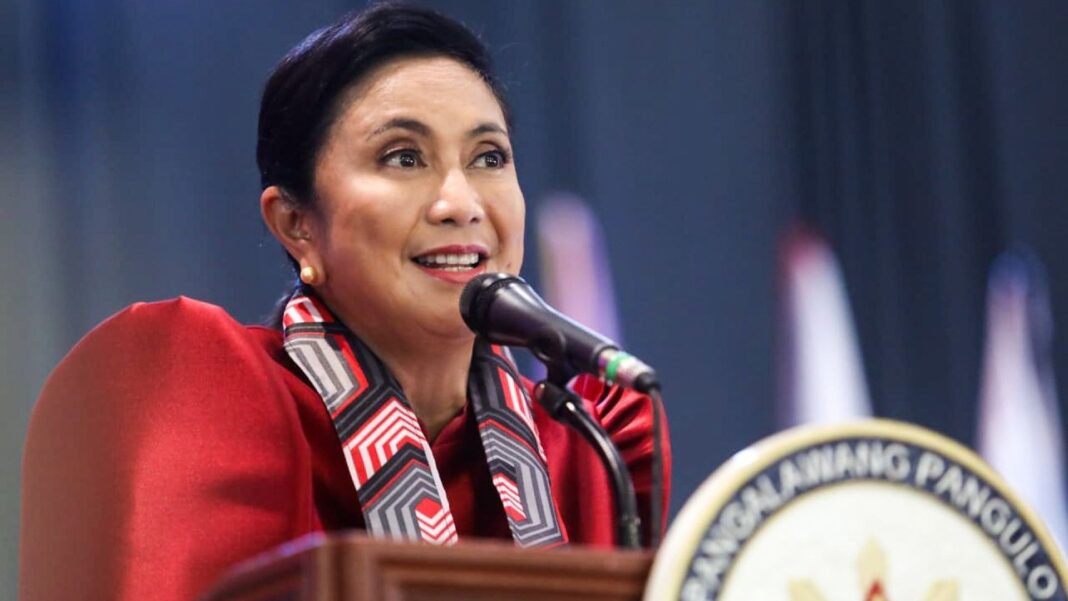 The office of Vice President Maria Leonor “Leni” Robredo in New Manila, Quezon City is almost empty, eight days before she steps down from her position.

On her, Facebook live on Wednesday, Robredo showed the office where she used to work as the country’s 14th Vice President, as well as the QC reception house.

“For posterity, ito ‘yung ano na, patapos na kaming mag-empake. Kung nakikita n’yo, itong mga kahon na ito ay papunta siya sa susunod na office, papunta siya sa Angat Buhay office. ‘Yung mga malalaking kahon ay naiuwi na. Halos bare na ‘yung office namin. ‘Yung mga personal items ko na lang yung dadalhin [For posterity, this is how it is now, we are almost done packing. If you can see, these boxes are those that will be sent to the next office; these will go to the Angay Buhay office. The large boxes have been sent home. Our office is almost bare. Only my personal items have to be brought.],” she said.

Among the remaining items are a few clothes, toiletry, documents, and artworks.

Robredo said that the last boxes would be transferred to a new office by the end of the week.

Robredo said that some of the artworks and paintings that she received will become part of an art museum. There are plans to open the museum where memorabilia of her office and tokens she received during the campaign would be kept.

Robredo added that that these would become the property of the Angat Buhay Foundation.

The outgoing Vice President expressed her gratitude to everyone, especially her supporters, for being part of her journey in the past six years.