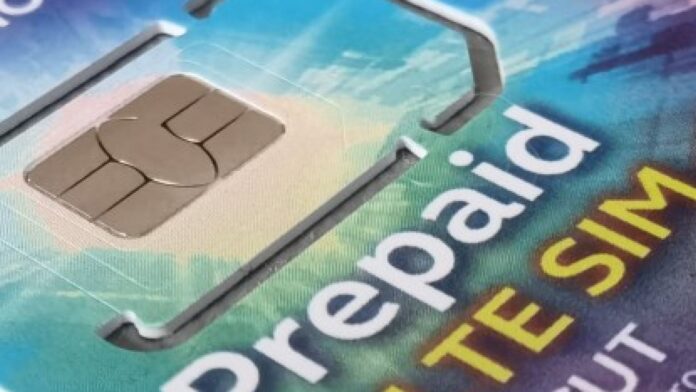 MANILA – The Senate will pursue to end electronic and mobile phone-aided criminal activities and guarantee a more secure mobile phone and cyberspace use in the country, Senator Grace Poe said on Saturday.

This was after President Rodrigo Duterte vetoed the SIM Card Registration bill, citing concerns about free speech and data privacy.

As one of the sponsors of Senate Bill 2395 approved in December 2021, Poe noted that each day without the safeguards in the measure makes people vulnerable to rip-offs that take away their money and cause them anxiety.

She added that the onslaught of cybercrimes and fake news tears the fabric of the country’s democracy.

“Our laws and jurisprudence confirm that freedom of expression is not absolute, as in the cases of obscenity, libel, or when public safety and order are at stake,” she said in a statement.

Poe, who chairs the Committee on Public Services, said the veto highlights the need for ongoing efforts, both public and private, to find effective ways to protect the citizens and democracy.

“We count on the Congress to act in a timely manner in reconsidering the bill for approval in accordance with the legislative process,” she said.

Senator Panfilo Lacson agreed with the presidential veto, saying that mandating social media registration could be violative of the “one subject, one title rule” under the 1987 Constitution, which states that “every bill passed by the Congress shall embrace only one subject which shall be expressed in the title.”

“Not to mention the absence of safeguards or guidelines in the said provision not even covered by the title of the measure itself,” Lacson said in a statement, also released on Saturday.

He added that his version of the bill simply calls for the mandatory registration of all SIM (subscriber identity module) cards with the service providers.

However, Senate President Vicente Sotto III had a far different reaction than his running mate on Friday following the President’s veto.

House of Representatives Deputy Speaker Wes Gatchalian likewise sided with the President’s objection even if he is the principal author of the bill, blaming the insertion of some provisions, which he said should be studied further and filed as a separate bill.

“Unfortunately, the last-minute insertion of Senator (Franklin) Drilon to include the registration of social media providers is totally not in line with the essence of this bill. There is nothing in the bill specifying clear guidelines and how to register in such a broad environment,” Gatchalian said in a statement.

Drilon disputed that the provision he introduced in the bill was out of topic.

“It’s not a last-minute insertion. We studied it and introduced it in the Senate plenary as part of our humble contribution in the fight against trolls, fake news and other internet-related criminal activities,” he said in a statement.

Drilon added that 22 senators voted in favor of the measure on third reading and the House of Representatives adopted their version with little modification.

The bicameral report was ratified in February.

Duterte lauded Congress’ efforts in finding ways to address the increasing incidence of cybercrimes and offenses related to information and communications technology but he was “constrained to disagree with the inclusion of social media in the measure, without providing proper guidelines and definitions,” acting Presidential Spokesperson, Communications Secretary Martin Andanar, said in a press statement on Good Friday. (PNA)