Race On To Phase Out Plastic Straws, Stirrers 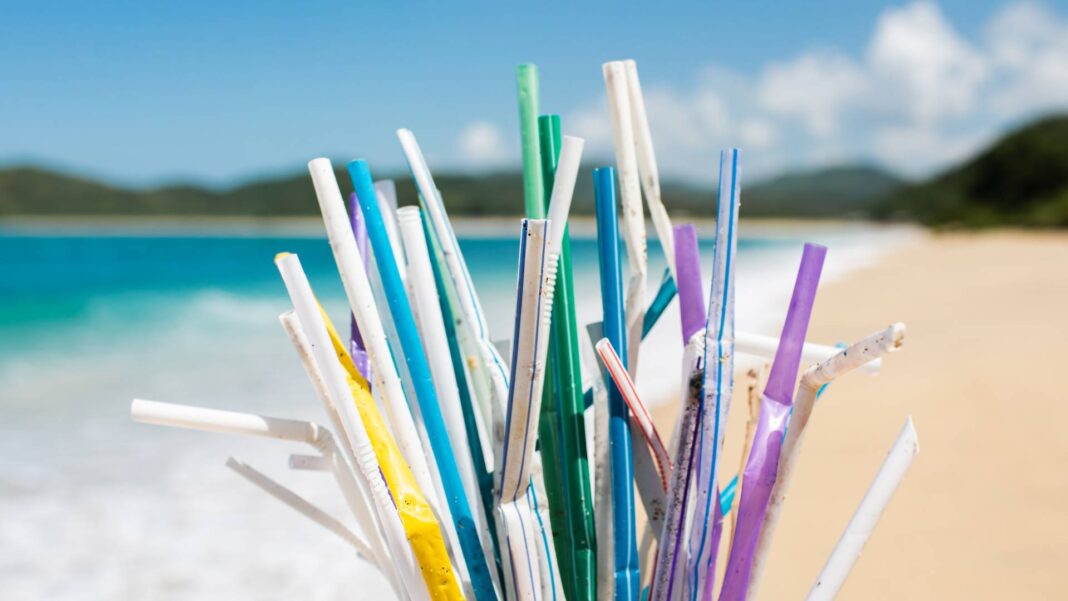 Ivermectin Clinical Trial In PH Will No Longer Push Through

Slight Uptick In Covid-19 Cases Due To Subvariant, Not Elections

The draft of the country’s initial NEAP list is already being hand-carried to heads of NSWMC member-agencies for their signing even if the Covid-19 pandemic is still affecting the country, noted Undersecretary Benny Antiporda who also serves as Department of Environment and Natural Resources (DENR) Secretary Roy Cimatu’s alternate in the commission.

“We hope they’ll sign the document before the end of July,” Antiporda said Monday during a virtual press conference.

If that happens, he said stakeholders in the industry of plastic coffee stirrers and softdrink straws will have a one-year grace period to phase out these items.

He provided the update on the draft resolution amidst reports marine conservation group Oceana Philippines is threatening to sue NSWMC for allegedly being remiss in implementing Republic Act 9003 (Ecological Solid Waste Management Act of 2000) which requires preparation of the NEAP list.

“We welcome that group’s notice to sue,” he said.

Antiporda said he is optimistic the Oceana’s notice will serve as motivation for seriously addressing the country’s solid waste problem.

According to RA 9003’s implementing rules and regulations, NEAPs are “products or packaging that are unsafe in production, use, post-consumer use, or that produce or release harmful products.”

The NSWMC must annually review and update the NEAP list, the law added.

“That’s in the law but it wasn’t done until now,” Antiporda said.

He said Department of Science and Technology (DOST) is already studying several plastic items for possible inclusion in the list which already covers plastic straws and coffee stirrers.

RA 9003 designated the DENR Secretary and a private sector representative as NSWMC’s chairperson and vice-chairperson, respectively.

Not all NSWMC members need to sign such draft for the phaseout of plastic straws and coffee stirrers to be mandatory nationwide, he added,

He said the government will implement the phaseout if majority of NSWMC will sign the draft.

Preparation of the NEAP list is long-overdue as RA 9003 ordered NSWMC to do so within one year from effectivity of this law.

The NSWMC must prepare the list in consultation with stakeholders concerned, however, RA 9003 clarified.

RA 9003 also prohibits banning NEAPs unless NSWMC first finds alternatives available to the public at costs that are not more than 10 percent higher than corresponding prices of items these will replace.

The law likewise said that “notwithstanding any other provision to the contrary,” its section on NEAPs “shall not apply to (a) Packaging used at hospitals, nursing homes or other medical facilities; and (b) Any packaging which is not environmentally acceptable, but for which there is no commercially available alternative as determined by the Commission.”

Duterte Says He Did Everything He Could, Sorry For Shortcomings

Slight Uptick In Covid-19 Cases Due To Subvariant, Not Elections