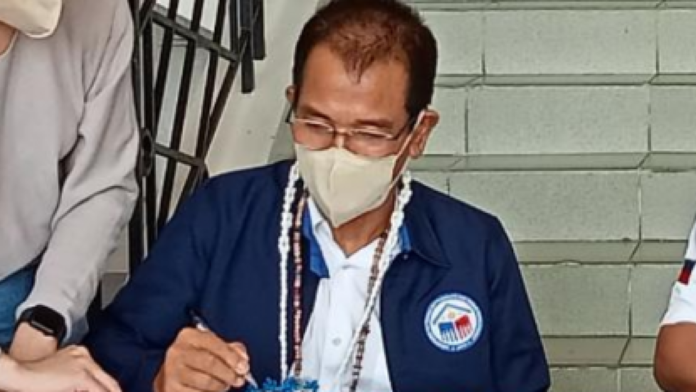 Ten more local government units (LGUs) have signed up to be partners of the Department of Human Settlements and Urban Development (DHSUD) in its mission to build one million houses every year in the next six years.

The project is under President Ferdinand R. Marcos Jr.’s flagship Pambansang Pabahay para sa Pilipino Program, that seeks to address housing gap of some 6.5 million units in the country.

The recent signings brought to 28 the total number of LGUs which signed memorandums of understanding (MOUs) with DHSUD – – formalizing their intent to pursue housing projects in their respective areas.

Of the 28 LGUs, 11 have broken ground including the cities of Quezon and Marikina in the National Capital Region.

Among the latest LGU-enrollees are Bohol province, the cities of Mandaue and Tagbilaran; Panglao, Bohol, and six towns from the provinces of Oriental and Occidental Mindoro.

DHSUD Secretary Jose Rizalino Acuzar noted that the overwhelming support of the LGUs indicates that the housing program is on the right track.

“With the President’s Pambansang Pabahay para sa Pilipino Program, I know we are off to a good start. I can see this program as the embodiment of the dream of every Filipino family wanting to have a house of their own, ” Acuzar said in a news release on Sunday.

“We aim to make this dream a reality in the next six years of this administration,” he added.

Acuzar said the LGUs play a very important role in the program from the planning stages up to the actual turn over and maintenance.

The LGUs also play an active role in identifying idle government lands that can be tapped for the government’s housing program.

“Under this program, we are introducing an innovative framework which will ease the burden brought by two major bottlenecks in housing production and finance – affordability and access to funds,” Acuzar said. “We are now exploring out-of-the-box concepts and financial structures which could potentially be the breakthrough strategies to arrest the homelessness woes in the country.”

He added the LGUs play a vital role from the conceptualization of the project up to identification of beneficiaries and the sustainability of the program.

Under the Pambansang Pabahay para sa Pilipino Program, DHSUD is tasked to address the country’s housing backlog pegged at more than 6.5 million units.

“Our target is bold yet achievable because we are not doing it alone. From the time we started, I am very delighted with the outpouring of support that we are getting from our stakeholders both in the public and private sectors. It gives us the confidence that we are on the right track,” Acuzar said.

Apart from forging partnerships with the LGUs, DHSUD has also engaged government financial institutions and private banks to provide funding support and technical assistance on the financial aspect, noting their help will be instrumental in realizing the capital and loan requirements of the program.

DHSUD is proposing for a PHP36 billion annual interest support to ensure affordability of housing units under the program.

Acuzar has sought the support of both the House of Representatives and the Senate for the allocation. (PNA)