Ablan Says No Vloggers Have Applied For Accreditation On Palace Coverage 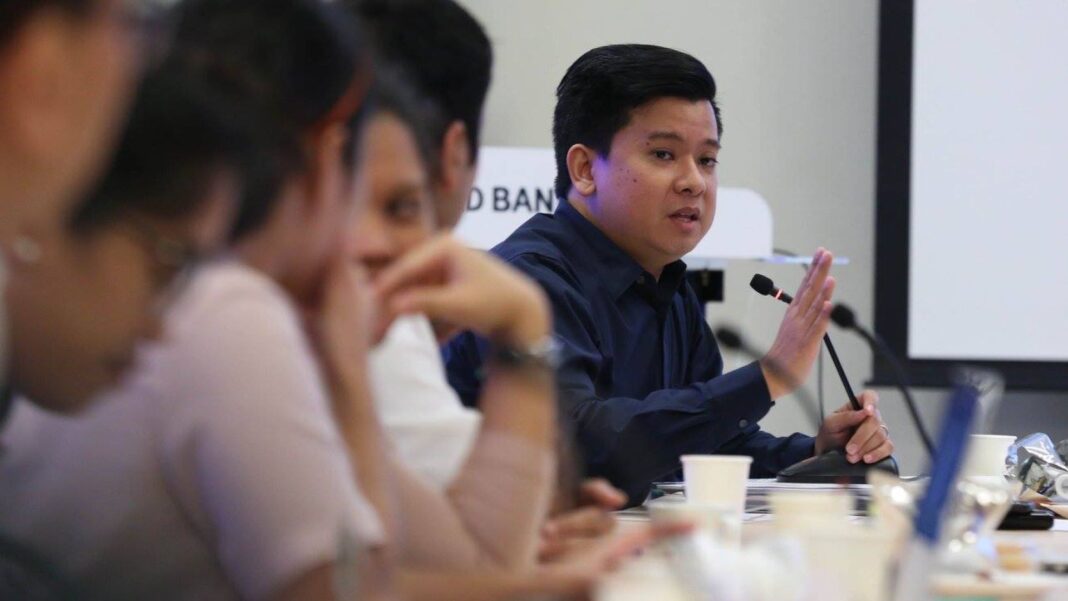 While the Presidential Communications Operations Office (PCOO) has adopted the policy on the accreditation of vloggers and other social media practitioners since 2017, PCOO Undersecretary and acting Deputy Presidential Spokesperson Michel Kristian Ablan said in an interview over DZMM’s Teleradyo program on Thursday that no social media practitioner has applied to cover Palace events.

When asked if vloggers will be allowed to cover the upcoming inauguration of President-elect Ferdinand “Bongbong” Marcos, Jr., Ablan said that questions about this matter should be addressed to Press Secretary-designate Rose Beatrix “Trixie” Cruz-Angeles and her team.

“Anything to do with the inauguration, on whether or not vloggers will be allowed to the event, is already the jurisdiction of the incoming administration,” he said.

Meanwhile, Ablan assured that the PCOO will be in “full force” in Marcos’ inauguration at the National Museum of the Philippines on June 30.

PCOO Secretary and acting Presidential Spokesperson Martin Andanar earlier said that the PCOO will not interfere with the plan of Cruz-Angeles on the accreditation of vloggers to join and cover presidential events and Palace press briefings.

“The plan to grant press credentials to bloggers in Malacañang is an internal decision of the incoming administration. Any reaction or queries on the matter should therefore be best answered by the next administration’s Press Secretary-designate,” Andanar said.

In 2017, the PCOO issued Department Order No. 15, which accredits vloggers or social media personalities with at least 5,000 followers to attend presidential events.

Meanwhile, Cruz-Angeles said that apart from the number of followers, a vlogger’s social media engagement will also be a basis for accreditation in the incoming administration.

“Right now, tinitignan din po namin ‘yung engagements kasi [we are also looking at engagements because] engagements really mean that people are responding to what you have written or shown,” she said.