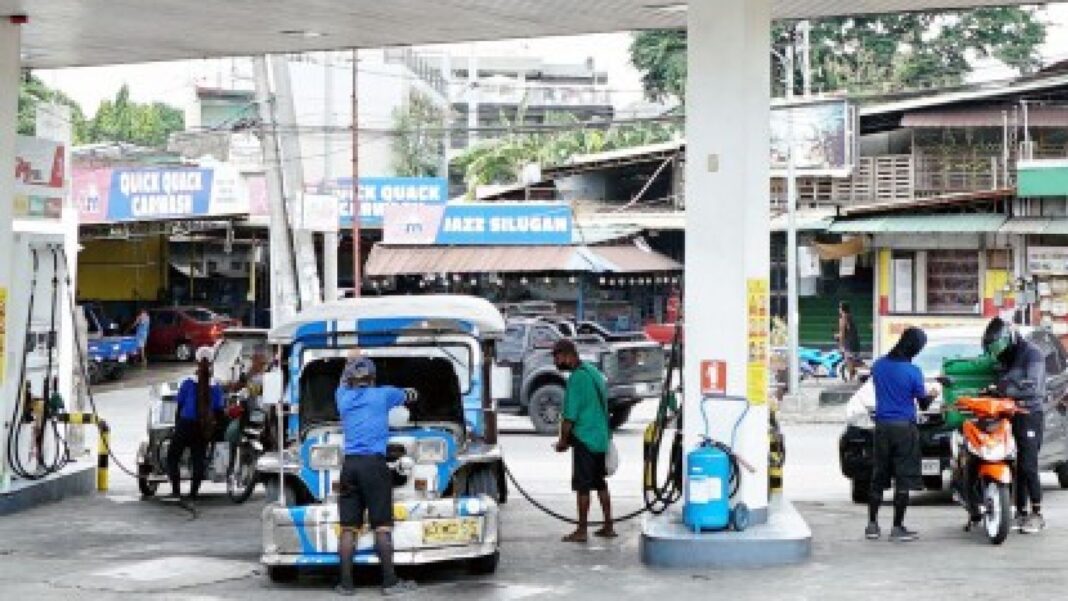 He, however, emphasized that subsidies should be distributed in a timely manner.

“I know there a lot of delays in giving out the Pantawid Pasada looking for the drivers, looking for the operators and this is giving a lot of concern to our public utility drivers. Use technologies such as e-wallets to give it to them,” he said in an interview with CNN Philippines.

Gatchalian said he is in favor of increasing the fuel subsidies from 50 to 100 percent to include the impact of the previous increases amid Russia’s war on Ukraine.

He said third tranche of fuel subsidy is more economical than removing the excise tax on oil products.

“One tranche will cost you for about PHP4 billion to PHP5 billion as to removing the excise tax that will cost us roughly around PHP200 billion. So, it’s more economical to give fuel subsidies provided that it’s given immediately,” he said.

Gatchalian, who is the current chairperson of the Senate committee on energy, plans to conduct a hearing on June 21 to look at a prolonged scenario of the oil crisis.

“What if the crisis will last in the next six months to 12 months? We have to be ready because we have to make sure that we have enough budget to give subsidies and what will be the ultimate solution to help our constituents,” he said.

If the situation gets prolonged, Gatchalian said he is open to discussing the plan to suspend excise tax or if necessary, the value-added tax for fuel.

Meanwhile, Gatchalian pointed out that raising fares in public utility vehicles (PUVs) is a balancing act.

“When we raise fares, definitely inflation will increase. Transportation is one of the causes of that 5 percent inflation. So, we have to balance it very carefully because there are also spillover effects when you raise fares,” he said.

“I sympathize with the drivers and I see the need to increase fares but we have to balance in order not to push inflation higher,” he added.

The National Economic and Development Authority (NEDA) have estimated that a PHP1.25 increase in jeepney fares would increase inflation by 0.4 percentage point.

NEDA added that a PHP39 increase in the daily wage in Metro Manila would lead to a 1 percentage point increase in inflation, it added.

During the launch of the World Bank Philippines Economic Update June 2022 report on June 8, China Banking Corp. Chief Economist Domini Velasquez said the fare hike, which was only limited to Metro Manila, Central Luzon, Calabarzon, and Mimaropa, the impact might currently be less than the NEDA’s earlier estimates.

“However, we think that transport fare hikes in other regions might similarly be approved soon as pump prices remain elevated,” Velasquez said.