Bongbong Marcos To Take Over DA As Secretary 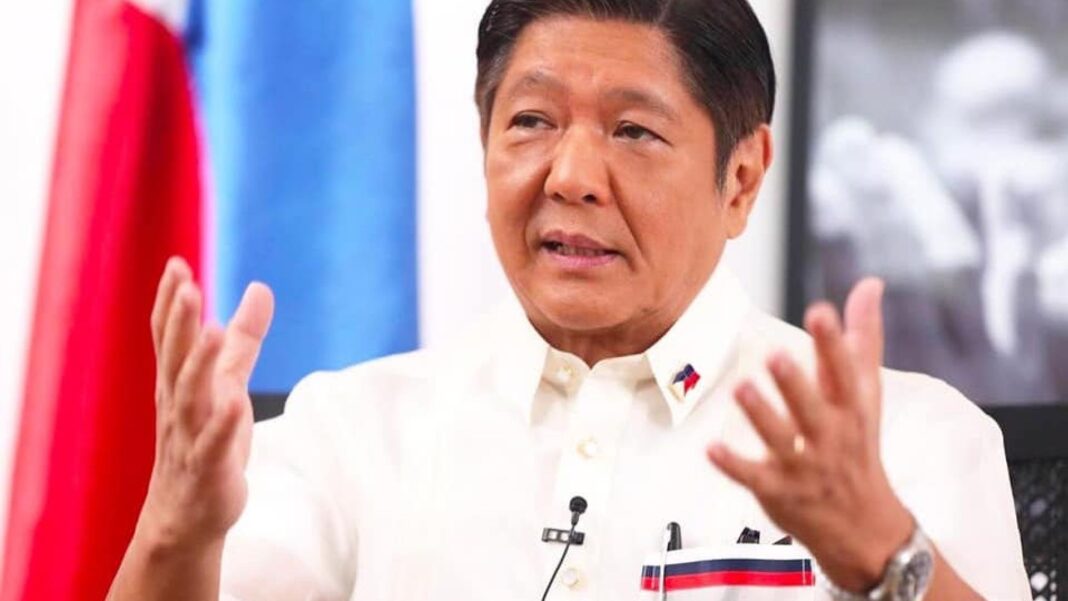 Incoming President Ferdinand “Bongbong” Marcos, Jr. said he will temporarily “take on the portfolio” as the Department of Agriculture (DA) Secretary amid the looming “emergency situations” on food supply in the country.

“As to agriculture, I think that the problem is severe enough that I have decided to take on the portfolio of Secretary of Agriculture at least for now,” Marcos said in a press conference on Monday.

He said that being the DA Secretary is a demonstration of how the government prioritizes agriculture. He added that this is a “practical matter so that things move quickly.”

Marcos said that there are many priorities that the government has to attend to, which include increasing rice production as well as restructuring the DA and its attached agencies.

He underlined Thailand and Vietnam’s decision to ban rice exports, which only emphasizes the need for improvement in the country’s rice production.

“First of all will be to try to increase production as we come into the harvest period during, before, and after the rainy season. Hopefully, we can counteract some of the increases in prices. You may have noted that Thailand and Vietnam, for example, one of our main sources of imported rice, have decided to ban their rice exports at least for now. So we have to compensate for that by, hopefully, increasing production here in the Philippines,” Marcos said.

Marcos also stressed the need to restructure the DA along with its attached agencies—the National Food Authority (NFA), the Food Terminal Incorporated (FTI), and the Kadiwa Program.

“The other priority which is equally important, although it is a long-term process, is the restructuring of the Department of Agriculture… We have to restructure the actual department so as to be more responsive to the global situation now when it comes to food supply,” he said.

Marcos said that he has always emphasized that agriculture is going to be a “critical and foundational part” of the country’s economic development.

“From the very beginning, I have always said that agriculture is going to be a critical and foundational part of our economic development or economic transformation…” he stated.

Marcos also acknowledged that the Russia-Ukraine crisis has greatly affected the country’s agriculture and food supply.

“Furthermore, it is going to be in response to the events in Ukraine, which have affected the Philippines’ agriculture and including the food supply in a very serious way. We spoke at length about the measures that we will have to take because we are forecasting that there will be a shortage… There will be increase in food prices in the next quarters that will come simply because of the outside forces that have been impacting upon food supply, upon supply of feeds,” Marcos said.

Although the Philippines has been able to adjust to the new situation in terms of importation, Marcos stressed that the measures taken will not be sufficient in the long run.

“That’s why we have to plan in a more thorough fashion than just responding. I have asked the DTI [or Department of Trade and Industry], NEDA [or the National Economic and Development Authority], and of course the Department of Finance, the DBM [or the Department of Budget and Management], I have asked them all to start to make a forecast, economic forecast on what it is we think we will have to face for the rest of this year so that we can prepare,” he said.