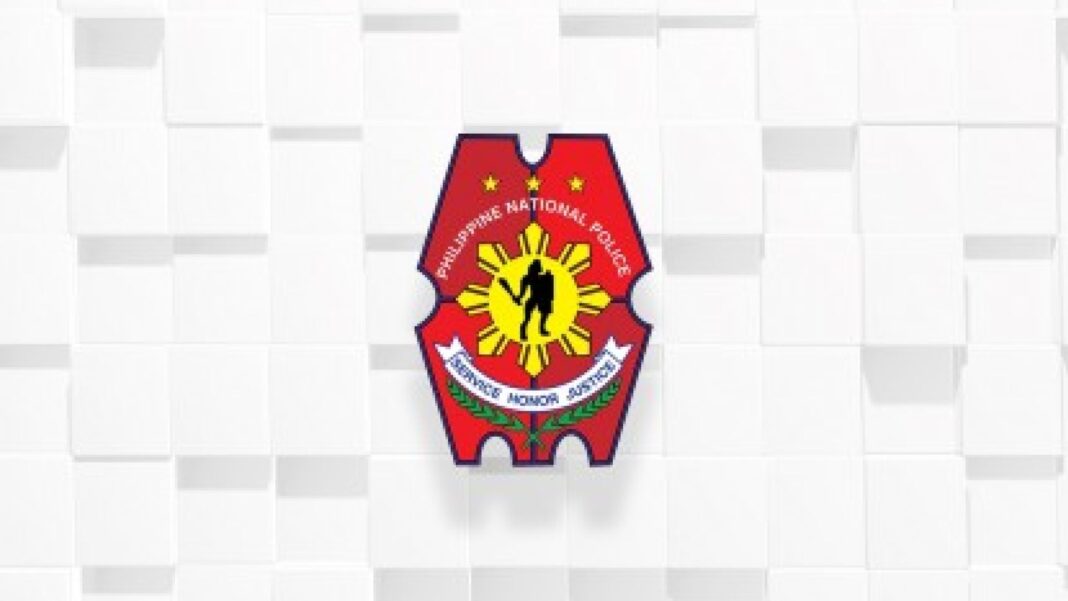 The police seized about PHP105 million worth of illegal drugs in separate buy-bust operations in Central Visayas over the weekend.

Two high-value suspects were caught with 15 kilos of shabu worth about PHP102 million near the Osmeña Wharf in Barangay Poblacion, Lapu-Lapu City, Cebu on Saturday.

They reportedly came from Manila.

They also yielded one sack bag, one backpack, two paper bags, one mobile phone, an identification card, and buy-bust money.

“I congratulate our drug enforcement operatives for another big accomplishment. This only signifies that our PNP operations will be more aggressive on illegal drugs, especially against high-value personalities and syndicates. Your PNP will not stop until the last person in the drug list is put to jail,” PNP Officer-in-Charge Lt. Gen. Vicente Danao said in a statement on Sunday, referring to the Lapu-Lapu City operation. (PNA)