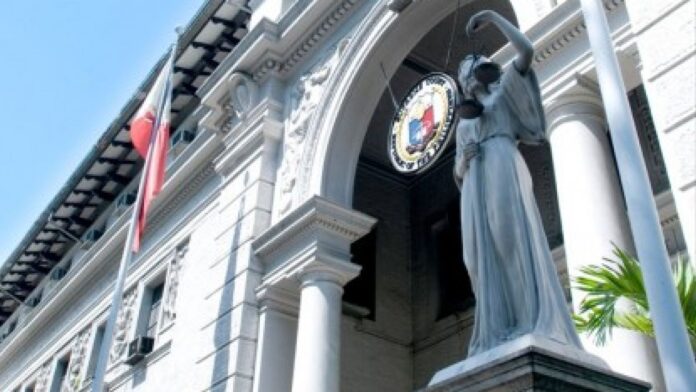 Executive Secretary Salvador Medialdea, in a text message, confirmed that Singh has been promoted to the high tribunal.

Medialdea, however, did not mention the date Singh was appointed as the new SC magistrate.

Malacañang has yet to release a copy of Singh’s appointment paper.

Singh will fill the seat at the SC vacated by Senior Associate Justice Estela Perlas-Bernabe who retired on May 14.

She will be the last appointee of Duterte to the SC before stepping down as Chief Executive on June 30.

Singh, who has been with the CA since 2014, completed the membership in the 15-man SC.

Singh also served as a metropolitan trial court and regional trial court judge in Quezon City prior to her promotion to the CA.

She earned her juris doctor degree from the Ateneo de Manila University with second honors distinction.

Singh then studied at the America University Washington College of Law for a master of laws.

In a statement, acting Presidential Spokesperson and Communications Secretary Martin Andanar said the Palace is confident that Singh would excel in her new stint.

This, as he conveyed the Palace’s congratulatory message for Singh.

“Justice Singh served as Associate Justice of the Court of Appeals and we are confident that she would continue to uphold judicial excellence and independence in the High Court. We wish AJ Singh success in her new assignment,” Andanar said. (PNA)