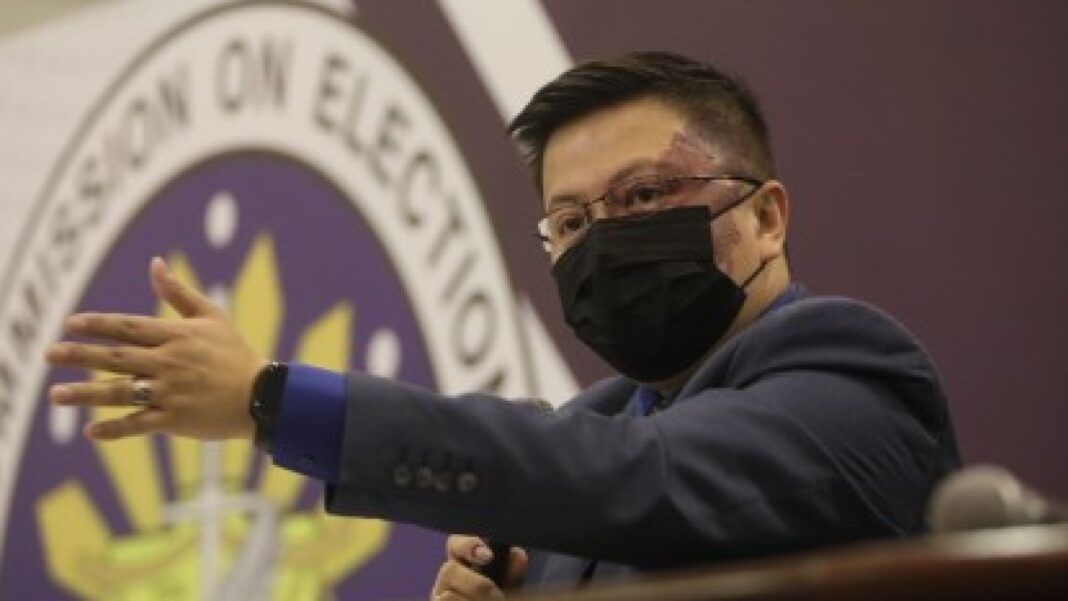 The special polls for the 7th congressional district of the province of Cavite will depend on the fate of Barangay and Sangguniang Kabataan Elections (BSKE) set for Dec. 5 this year, an official of the Commission on Elections (Comelec) said on Wednesday.

Comelec acting spokesperson John Rex Laudiangco said they are looking at two scenarios on the holding of the special polls.

“If the BSKE will push through in December, we will set it (special polls) on March 25, 2023. If a law was passed postponing the village and youth polls, we are looking into the possibility of setting it this year, perhaps late December 2022 or at the very least, January 2023,” he said in a message to reporters.

On Tuesday, the House of Representatives passed on third and final reading the measure to postpone this year’s BSKE to December 2023.

Meanwhile, the Senate has yet to come up with its decision on the fate of the Dec. 5 polls.

On the other hand, Laudiangco noted that they are now preparing resolutions on the holding of the special polls in Cavite as the permanent vacancy of the province’s 7th district has been transmitted.

“The budget and the machines to be used are being prepared. We are looking at holding automated polls since it is cheaper and faster. The machines are there, we just have to prepare the program and print the ballots for it,” he said at the Laging Handa briefing Wednesday.

“In the coming weeks, we will issue resolutions on this. One thing is certain that the special elections for the representative of 7th District of Cavite will be held,” he added.

The congressional post was left vacant after elected Representative Jesus Crispin Remulla accepted President Ferdinand Marcos Jr.’s nomination to be the Secretary of the Department of Justice (DOJ).

Commissioner Marlon Casquejo was designated earlier by the Commission en banc as Commissioner-in-Charge for the Cavite special polls. (PNA)