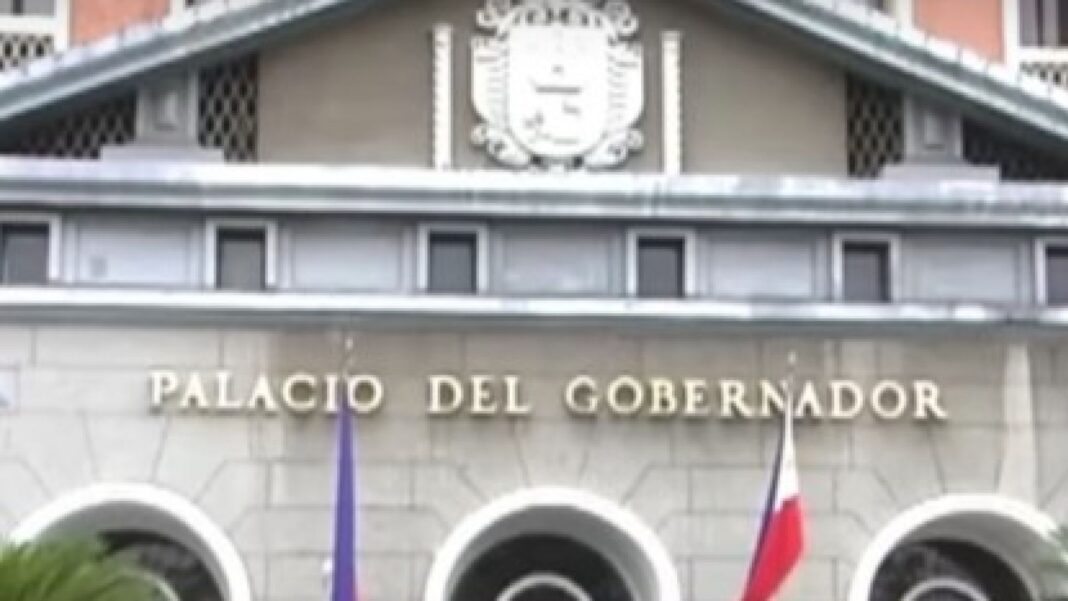 MANILA – The Commission on Elections (Comelec) has begun the printing of more than 870,000 ballots and other accountable forms for the two plebiscites scheduled next month.

In an advisory on Wednesday, the poll body said the first plebiscite to be held on September 3 would ratify the conversion of the municipality of Calaca, Batangas into a component city.

According to the Comelec Printing Committee, it has printed 58,881 official ballots for the Calaca, Batangas plebiscite as of Tuesday.

Voters will write either “Yes” or “Oo” to vote for the approval of the proposal, or “No” or “Hindi” to vote for its rejection, on the blank after the question.

Meanwhile, 818,790 ballots will be printed for the Maguindanao plebiscite.

The printing will continue in the next few days at the National Printing Office in Diliman, Quezon City.

The manual election system is used for the conduct of plebiscites.

Ballots are accomplished manually by the voters by writing the answer for the approval or rejection of the proposed measure. (PNA)