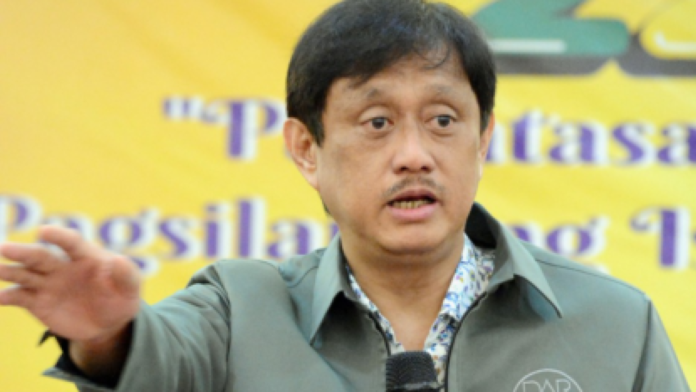 Department of Agrarian Reform (DAR) Secretary Conrado Estrella III is accelerating the inventory of idle government-owned lands (GOLs) under Executive Order 75 which includes State Universities and Colleges (SUCs) nationwide, as part of the commitment of the administration of President Ferdinand Marcos Jr. in the next six years.

Estrella said there will be no moratorium to stop the distribution of GOLs and SUCs.

He noted that the DAR is in the process of evaluating more than 56,000 hectares of GOLs nationwide which can be covered under EO 75, series of 2019, with about 26,000 still to be validated and targeted for distribution for free to qualified beneficiaries of the Comprehensive Agrarian Reform Program (CARP).

“We will evaluate and make an inventory of coverable SUCs and identify which areas are being used for agri-research. Only those areas not used for this purpose will be covered for distribution to qualified beneficiaries of the CARP,” he said in a news release on Sunday.

EO 75 instructs all government agencies to identify, validate, segregate, transfer and distribute GOLs suitable for agriculture, no longer used for the purpose for which they have been reserved and this will be intended for distribution to qualified beneficiaries.

He added that under DAR Administrative Order (AO) No. 03, series of 1997, aside from AFP and PNP beneficiaries, returnees, surrenderers, and similar beneficiaries, shall be provided with agricultural lands.

On the other hand, Estrella said to encourage the youth to engage in farming, agricultural graduates are also included as beneficiaries as stated under Administrative Order No. 3, series of 2020.

“We need a new breed of farmers who will be scientifically prepared and be engaged in a scientific method of farming to increase their production and income and thereby be a contributor to economic development,” Estrella said. (PNA)