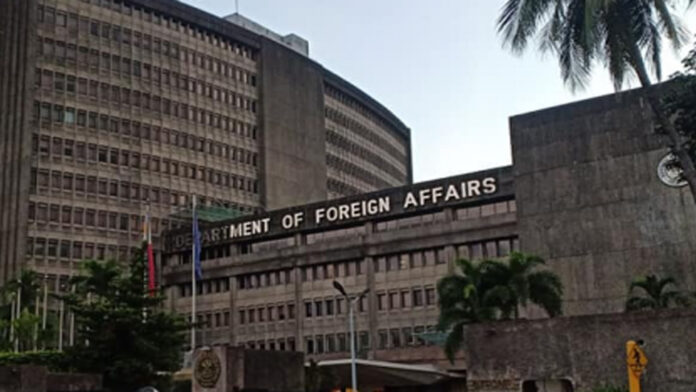 The Department of Foreign Affairs (DFA) confirmed Thursday night the death of a male Filipino national while working at a resort in Mesaieed, Qatar.

The department said an investigation is underway and the Philippine Embassy in Doha is in coordination with legal authorities to ascertain the facts of the case.

“They will remain in contact with the next of kin of the deceased as they work for the earliest repatriation of his remains,” DFA Deputy Assistant Secretary Gonar Musor told reporters in a text message. “Out of respect to the family, we are not providing more details at this time.”

Meanwhile, the government, through the embassy, sent its thoughts and prayers to the family.

Local reports said the man died while doing repairs at the resort reportedly being used as a training base for the Saudi Arabia national team during the World Cup.

Online sports publication The Athletic reported that the Filipino worker was “involved in a forklift truck accident in which he slipped off a ramp while walking alongside the vehicle and fell headfirst against concrete.” (PNA)