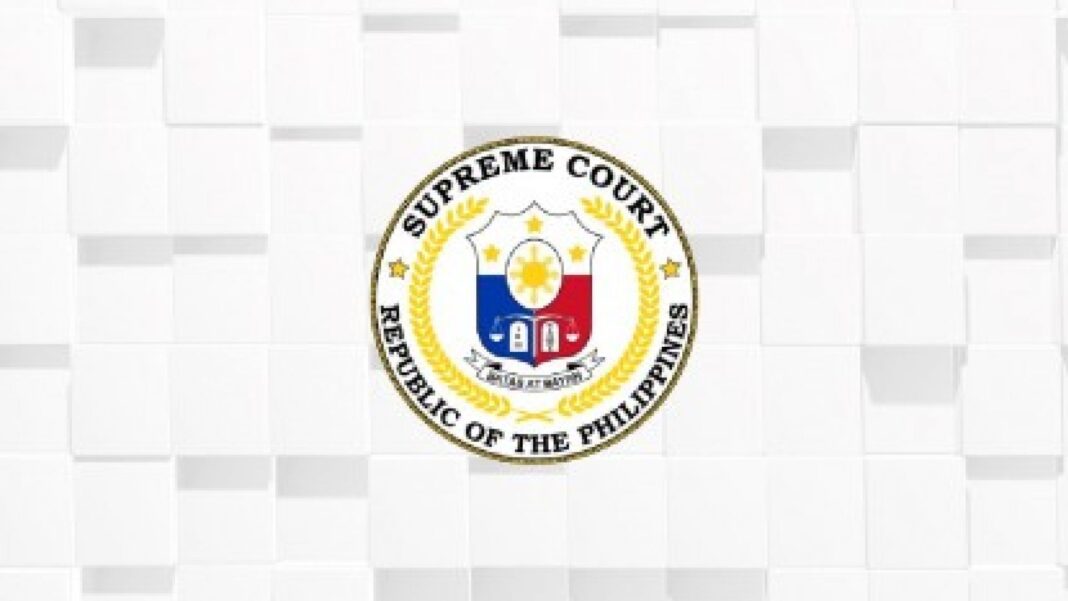 The Supreme Court (SC) turned down a petition filed against the government by the heirs of a woman who donated 32 hectares to the Department of Health (DOH) in 1968.

The SC Second Division denied the petition for review filed by the estate of Susano Rodriguez and affirmed the Court of Appeals’ ruling in favor of the DOH.

The land was for the construction of a mental institution in Pili, Camarines Sur.

In 2008, the estate of the donor filed a complaint for revocation and said the government is deemed to have violated the terms of the 1968 donation which, among other things, does not allow the government to dispose of or otherwise alienate the donated property.

The estate reasoned that the government, in failing to pursue a civil case against informal settlers who have occupied large portions of the donated land, should be a ground for automatic revocation under the terms of the conditional donation.

Out of the 32 hectares, only five hectares were actually used by the DOH for the mental institution.

The heirs said the remaining 27 hectares should be returned to them.

The SC noted that the informal settlers have been occupying the property even before the donation.

In 1971, the government filed an ejection case against the informal settlers but did not follow through with the execution even after a favorable judgment to the government was issued by the courts.

In ruling for the validity of the donation, the SC’s June 2 ruling said “the government’s failure to move for execution of the judgment (ejecting the informal settlers) is not tantamount to relinquishment of its ownership over the said portion of the donated property”.

“The government did not commit any violation that would constitute as disposition or conveyance of its right of ownership over the portion of the donated property in favor of the informal settlers by its failure to move for execution of the civil case,” the SC said. (PNA)