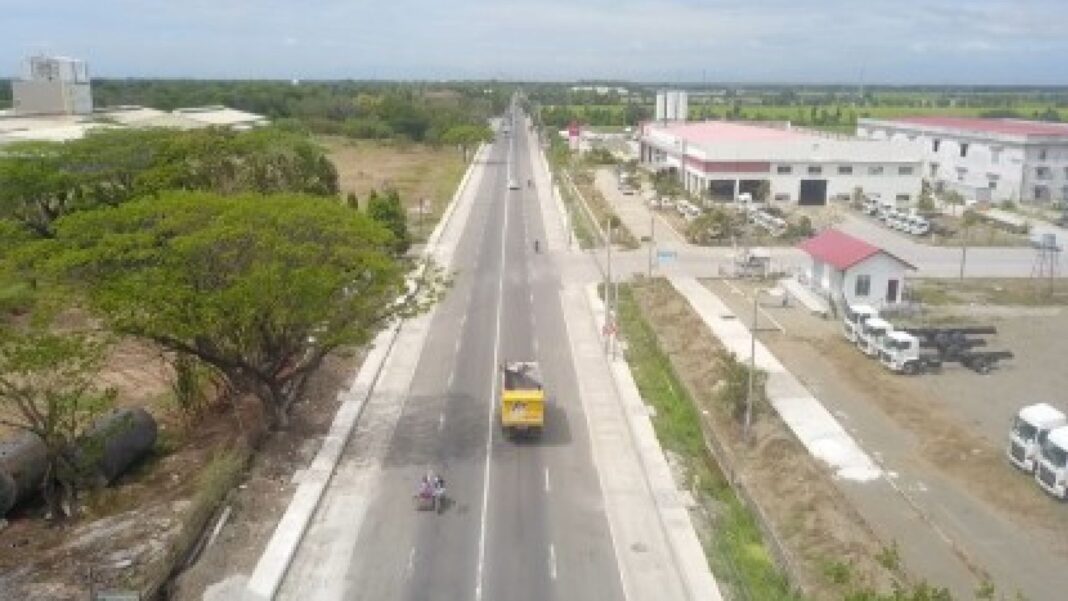 The Department of Public Works and Highways (DPWH) on Friday assured lawmakers that it would undertake a full rehabilitation of Daang Maharlika in the next six years as part of President Ferdinand Marcos Jr.’s “Build Better More” program to provide unimpeded travel and reduce the cost of transporting goods.

“One of the priority programs of this administration is to reduce transport cost and to do that, we want to construct, rehabilitate the trunklines of the national road system. We want to provide safe, unimpeded travel of our vehicles throughout to reduce the cost of transport,” DPWH Secretary Manuel Bonoan told the House of Representatives Appropriations Committee during a budget briefing.

Samar 2nd District Rep. Reynolds Michael Tan has raised concerns about the deteriorated sections of the country’s longest highway throughout its more than 3,000-km. span, particularly in Samar.

Bonoan said they would review the initial design and convert Daang Maharlika into a primary trunkline of unimpeded travel from Cagayan to Mindanao.

Also known as the Pan-Philippine Highway, Daang Maharlika was a project of President Diosdado Macapagal and completed during the time of President Ferdinand Marcos Sr. in the 1960s.

It serves as the country’s principal transport backbone, connecting the islands of Luzon, Samar, Leyte, and Mindanao.

Bonoan said it has outlived its original design because of economic developments and the increase in traffic volume.

“We want to assure that the concern of the congressman from Samar will be attended to in this administration, including those in fact, in Mindanao. In Luzon, we intend to also attend to the perennial travel bottlenecks along the Daang Maharlika,” he said.

He said the long-term plan is to have a full design of the entire highway that would have a minimum of four lanes in its narrowest route and six lanes whenever possible.

The plan also includes seeking foreign aid in the form of official development assistance as the project needs huge investments in the next six years.

Rehabilitating the Daang Maharlika and other major trunklines of the national road system will not only provide unimpeded travel but will also bring down the cost of transporting goods, Bonoan said.

“The cost of transporting goods in the Philippines through land transport is about PHP480 per ton/km., while in the other countries in Asia, it is only about PHP250. So, this is one of the priority areas,” he said.

For now, Bonoan said, the DPWH would continue with its program to address the maintenance requirements of the country’s national roads.

However, in addition to this, overloading policies should also be religiously enforced “to prevent (the) premature deterioration of our road system,” he said.

“No matter how we are going to improve our roads, if we are not going to control overloading, I think we will just end up again with more deteriorations of our roads,” Bonoan said.

The DPWH will thus coordinate closely with other government agencies to address the overloading problem in the country. (PNA)