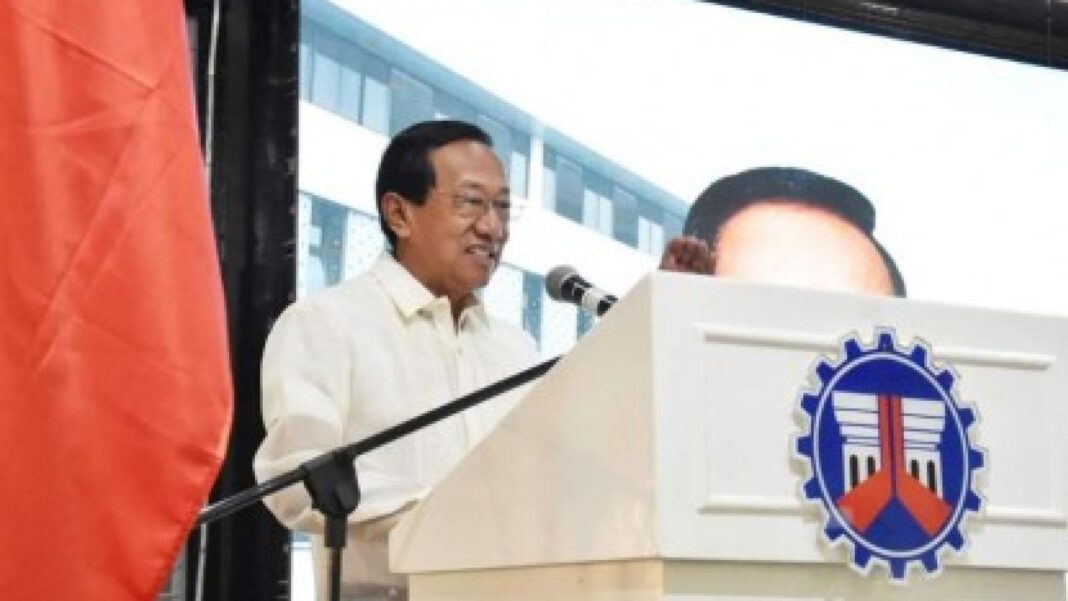 The Department of Public Works and Highways (DPWH) will be building more infrastructure projects under the ‘Build, Build, Build’ program which started under the administration of former president Rodrigo Duterte.

DPWH Secretary Manuel Bonoan said President Ferdinand R. Marcos Jr. has ordered the prioritization of infrastructure that would aid in the food security program of the government amid the rising inflation.

“The current administration will continue to pursue big-ticket projects under the Build, Build, Build Program as instructed by President Ferdinand R. Marcos Jr.,” he said in a statement.

The DPWH chief added that the infrastructure projects are those that would help farmers such as farm-to-market roads in convergence with the Department of Agriculture.

Likewise, he said other priorities are the interconnectivity of regions and convergence programs with other agencies.

Bonoan said the DPWH will continue to tap the private sector for the country’s road network improvement through Public-Private Partnership (PPP) Program.

At the same time, he assured the public that he “will lead by example” in instilling professionalism amongst his colleagues, adding that the department welcomes insightful public feedback and comments.

“We encourage the public to reach out and help in nation-building. Any issue or complaint may be coursed through our social media pages, email, and hotline numbers,” Bonoan said. (PNA)