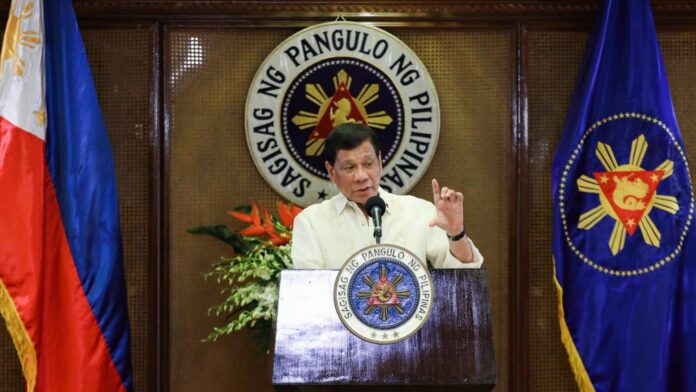 President Rodrigo Duterte explained during his speech in Lapu-Lapu City, Thursday, the reason for the growing debt of our country, citing its urgency due to the lack of funds.

At the end of February, the Philippines has a PHP 12.09 trillion debt. Duterte reiterated that these government borrowings will be used for big-ticket projects.

Duterte said that “The government is like a house. Ngayon, ang sweldo ko, ganito lang pero my house needs repair. The roof is leaking you need another balay. Wala kay kwarta, then you borrow.”

The outgoing President believed that his administration has no other choice because the revenue collection is not enough to fill the economic problem of the country. Duterte mentioned that just like private companies, the government should borrow to cater to the needs of constituents.

According to Duterte, every government in the world needs to borrow money to sustain the life of people and come up with big projects like bridges. He even expressed that there is nothing wrong with debt as long as there is proper spending.

Duterte even told that he encourage the local government to borrow money but reminded them to use it rightly and do not indulge in corrupt activities.