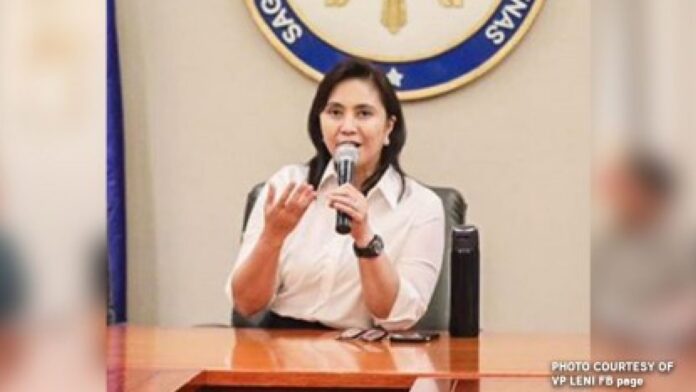 Manila-based radio broadcasting station DZRH issued a public apology over the wrong information they reported saying that the supporters of presidential candidate Leni Robredo failed to receive the payments promised to them.

The report aired on November 1, 2021 claiming that the supporters who attended the caravan in Northern Samar were promised to be paid but didn’t get hold of the money, as the organizers “pocketed” it instead. Leni Robredo’s spokesperson Barry Gutierrez was quick to debunk the report and tagged it as “fake”.

“As support for VP Leni grows, we know that the hired trolls of other candidates will work overtime to spread lies and fake news. But we expect a bit more from those in the media profession,” Gutierrez said on his twitter post.

DZRH News publicly apologized through a social media post and admitted their mistake, “We at DZRH would like to extend our most sincere apologies for broadcasting unverified content during one of our afternoon newscasts… We acknowledge that, in this instance, there were lapses in judgment.”

The Leni for President Movement – Northern Samar sector also condemned the news, “No one was paid and no one participated because there was a payment promised or given. There was no funding for the said activity either. The caravan was purely voluntary,” the group said through an official statement.

Previous articleBato Dela Rosa Says Bongbong Marcos Is ‘Not An Enemy But An Ally’
Next articleHarry Roque Conducts A Press Briefing, Tackles Covid-19 Vaccination In PH, Lowering Alert Levels, And Others
- Advertisement -
- Advertisement -