Even Unknowns, Bets Short On Funds May Run For Office: SC 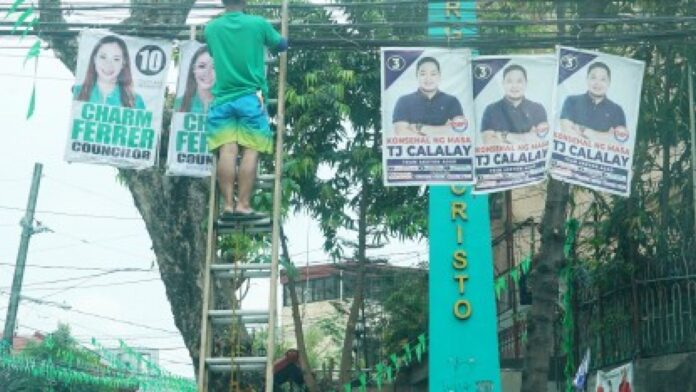 The Supreme Court (SC) nullified a Commission on Elections (Comelec) ruling that canceled a senatorial hopeful’s certificate of candidacy (COC) in the May 9 elections for being a nuisance.

The SC reminded the poll body that “bona fide intent” to run as a candidate “cannot be negated by unsubstantial claims that he (a candidate) is an unknown, or that he lacks the capacity to mount a nationwide campaign” and that “neither is his (a candidate’s) non-membership in a political party sufficient to declare him a nuisance candidate.”

The 20-page decision published online on Saturday, despite being moot, was another victory for Norman Marquez, declared a nuisance bet by the Comelec in December 2021.

Marquez, who said he’s an animal welfare advocate, won a similar case against the poll body in 2019.

“The attempt of the Comelec to pass off the inability of Marquez to wage an election campaign as an indication of lack of bona fide intent to run for office is unconstitutional and will not be allowed by the court,” the SC said in its decision.

“Declaring one a nuisance candidate simply because he or she is not known to the entire country reduces the electoral process — a sacred instrument of democracy — to a mere popularity contest. The matter of the candidate being known (or unknown) should not be taken against the candidate but is best left to the electorate,” the SC added.

The Comelec Law department had ruled that Marquez filed his COC to put the election process in mockery or disrepute.

It also said Marquez has no bona fide intention to run, is not virtually known to the entire country, had not been nominated by any political party, and does not appear to be personally capable of persuading a substantial number of voters.

The Comelec said allowing nuisance candidates would further complicate the election process and added that “even without considering financial capacity, Marquez’s circumstances “show that he has no capabilities to run a viable campaign.”

Citing its earlier ruling in a similar case filed by Marquez in 2019, the SC said the Comelec “cannot conflate the bona fide intention to run (of a candidate) with a financial capacity requirement” and that the Comelec’s property requirement standards for candidates “fall short of what is constitutionally permissible.”

The court said the grounds for the disqualification of Marquez in the latest case he filed “are in truth shrouded property qualifications employed by the Comelec to disqualify an otherwise qualified candidate.”

No law makes it a requirement or persons to be members in a political party before being allowed to run as candidates, the SC said.

Marquez was first declared a nuisance candidate for the May 2019 polls because he was “virtually unknown to the entire country” and had “absent clear proof of financial capability.”

In a Sept. 3, 2019 decision, the SC found Comelec “committed grave abuse of discretion” on the same grounds as the recent ruling. (PNA)