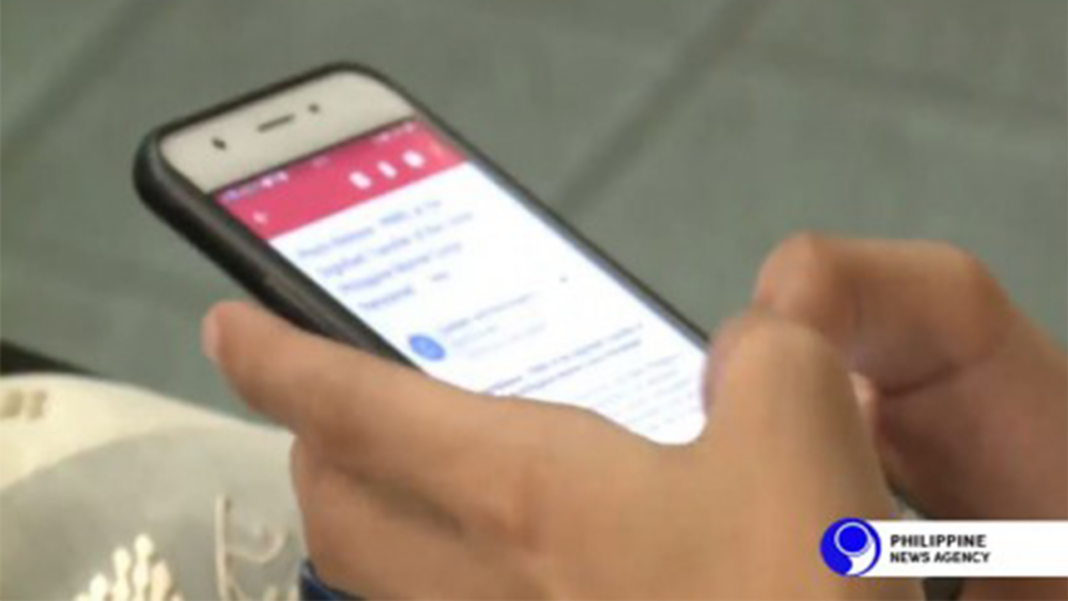 The Philippines 7,107 islands are now connected more than ever—with faster internet speeds, better mobile and broadband coverage, and free wireless fidelity (WiFi) networks in some of the most remote parts of the country.

Less than a year before the end of President Rodrigo Duterte’s term, the Department of Information and Communications Technology (DICT) has led the change in improving the country’s connectivity, with international data speed monitoring firm Ookla reporting a “continuous upward trend” in June 2021.

According to Ookla, the country’s average download speeds for fixed broadband have reached 66.55 megabits per second (Mbps) in June 2021, a 6.82 Mbps increase from 59.73 Mbps recorded in the previous month.

Compared to an average of 7.91 Mbps download speed for fixed broadband back in July 2016, this shows an over seven-fold increase.

According to wireless telecommunications firm Smart Communications Inc. (Smart), its average mobile download speeds have “almost tripled” from 16.60 Mbps to 47.30 Mbps between May 2020 and May 2021.

The massive increase in average download speed, it said, was the result of the DICT and the Anti-Red Tape Authority’s (ARTA) fast-tracking of fixed and wireless permits for telecommunications infrastructures.

“As of June 22, 2021, PLDT and Smart have secured around 22,000 fixed and wireless permits since the government fast-tracked approvals,” Smart said.

Globe Telecom Inc. (Globe), on the other hand, has secured 1,451 permits from local government units across the country in the first half of 2021 alone.

“Globe secured the most permits in Northern Luzon with a total of 395 while Visayas and Metro Manila (including Rizal) LGUs (local government units) released 314 and 312 permits, respectively,” Globe said.

Joel Agustin, Globe senior vice president for program delivery network technical group, said these permits “will allow us to sustain the momentum of installing more cell towers in key locations in the provinces.”

He said these new cell towers will further decongest their network and improve call, SMS, and data browsing services.

In areas of the country with poor mobile or fixed broadband services, the DICT has rolled out its Free WiFi for All program, with a total of 10,311 active sites to date.

The program, which was previously subcontracted to Hong-Kong-based SpeedCast through the 2018 Pipol Konek Project, is now completely under the DICT’s Free WiFi for All program.

DICT Secretary Gregorio Honasan II said this was made possible through building up the department’s internal capacity, manpower, and resources.

These changes, he said, resulted in a 500-percent increase in the annual rollout rate of the program which was able to activate more than 4,000 free Wi-Fi sites in 2020 alone.

“At this rate, if we continue or even improve this pace, we can achieve our target to expand the provision of Internet connectivity and increase the number of live and operational sites to 67,233 by 2022,” Honasan said. (PNA)