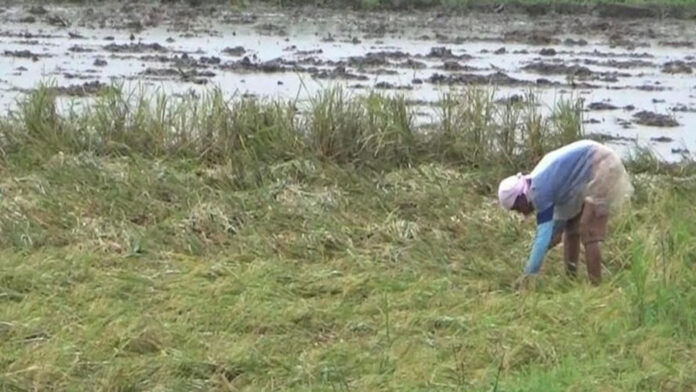 A bill providing immediate financial assistance to agrarian reform beneficiaries (ARB) in the event of natural calamities to make their losses more bearable hurdled second reading approval at the House of Representatives.

During Wednesday’s plenary session, the chamber passed via voice vote House Bill 6680, which aims to mitigate the effects of natural calamities by providing full insurance coverage to qualified farmers.

The amendment to Republic Act 9700 states that full insurance coverage shall be provided to all qualified agrarian reform beneficiaries as defined in RA 10000 of the “Agri-Agra Law” and who are actually tilling the land.

Full crop insurance coverage shall be granted to farmer-beneficiaries whose losses include those resulting from natural calamities such as typhoon, flood, drought, earthquake and volcanic eruption.

Full crop insurance coverage shall also be provided to all qualified agrarian reform beneficiaries whose crops are destroyed due to plant diseases caused by pathogens, bacteria, fungi, viruses, virus-like pathogens and other similar foreign bodies.

The loss of life and/or injury to the qualified agrarian reform beneficiary due to accident shall also be covered.

The measure mandates the secretaries of the Department of Agrarian Reform and the Department of Agriculture to immediately include in their departments’ programs the operationalization of the Act and the initial funding shall be charged against the allocated funds by the General Appropriations Act to the Philippine Crop Insurance Corporation for the Registry System for Basic Sectors in Agriculture. (PNA)