Gatchalian: ‘Lifetime’ Mobile Number Will Soon Be A Reality 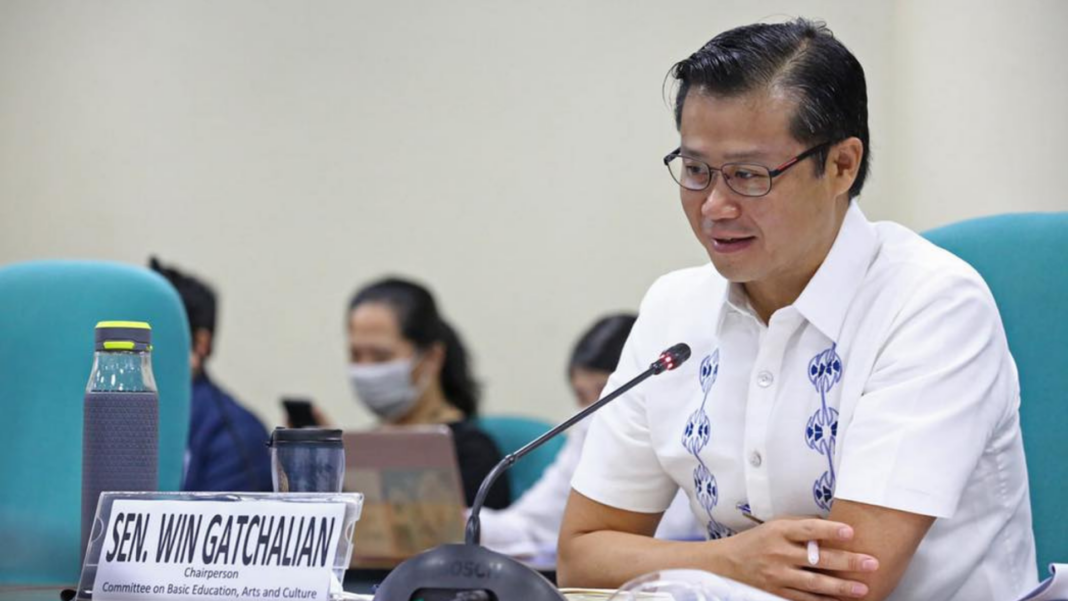 Efforts allowing the interoperability of cellphone numbers will finally come into fruition more than two years after the enactment of the landmark legislation, the Mobile Number Portability Act (MNPA), Senator Win Gatchalian said.

Following the completion of the three major telecommunications companies’ initial testing of their technical capabilities and interoperability, Gatchalian wants to see the telcos stick to their commitment to put in place by September 30 this year the mobile number portability services. This will allow mobile phone subscribers to switch networks or change subscriptions without losing the mobile numbers they are currently using and without having to pay for interconnection fees for calling or texting across different service providers.

“What we want is for the telcos to freely compete, make it feasible for interoperability and the end-goal is to drive the prices down and provide better services. One’s cellphone number has become almost akin to maintaining one’s digital identity,” he added.

Gatchalian earlier called out the telcos for the delay in the implementation of MNPA which the law provided to be in place as early as January 2020, following the issuance of the Implementing Rules and Regulations (IRR) in June 2019.

The senator even issued a stern warning saying that telcos will be meted out with penalties as much as P1 million fine and revocation of their franchises if they would repeatedly and unjustly refuse to implement the portability within the period prescribed by the law.