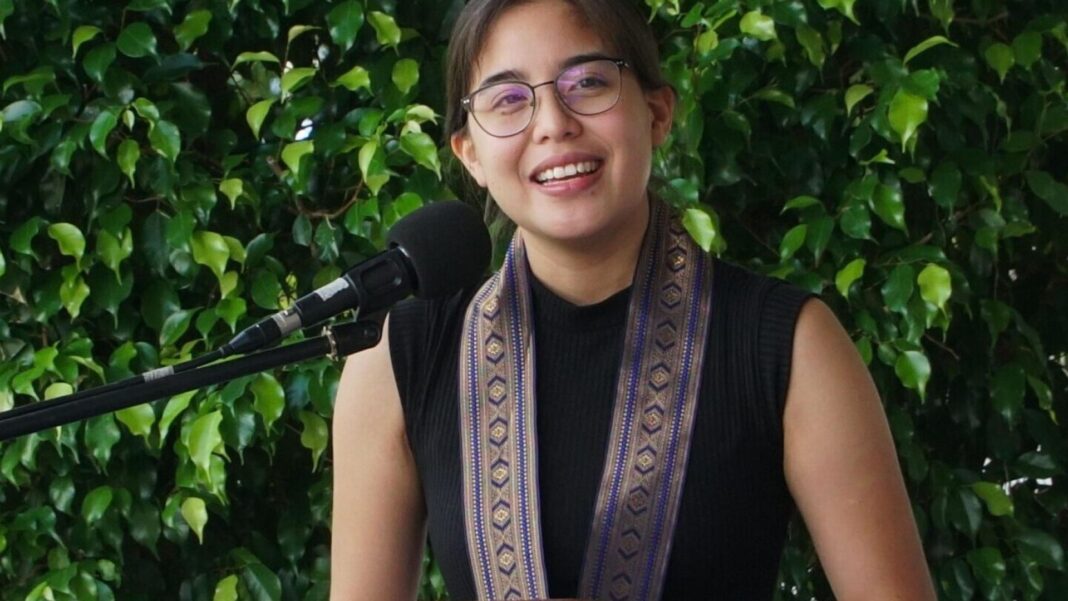 La Union Governor Rafy Ortega-David said the provincial government has finished its Executive-Legislative Agenda Part III Focus Group Discussion, where she urged employees to keep working hard for the sake of their Kaprobinsiaan.

Ortega-David said in a recent Facebook post that the discussion centered on planning the projects, programs, and activities that the Provincial Government of La Union (PGLU) will be carried out from 2023 to 2025.

The governor also posted a position of her speech to the provincial government employees, in which she praised everyone for finishing the two-day program.

“As I always say, hirap now, para ginhawa na lang later. All that we have discussed, accomplished and realized in this exercise are for our beloved province and our Kaprobinsiaan,” she said.

Furthermore, Ortega-David added, “and if nagugulahan pa rin kayo kung bakit natin ginagawa ang PGS at yung mga systems natin to ensure na may transformative and good governance tayo, simple lang po, we are doing all of this for the people of La Union.”

She also reminded the employees that their actions today will have an impact on not just their present, but also their future — specifically, the generations to come.

The governor also assured them that their efforts will determine whether or not all families in the province celebrate a merry Christmas, ensuring that the children can attend school, and help those in need.

“I hope you’d realize that our job is more than what it entails, diba? Something as simple as putting food on the table ng mga pamilya po ng mga taga-La Union, meron po tayong effect sa mga nilalabas po nating mga trabaho,” she pointed out.

Additionally, Ortega-David said she wanted to motivate them to perform better because what they do will impact the lives of more than 800,000 constituents of La Union.

“Also, isa rin sa mga sikreto ko, kung bakit nasasabi po namin na everything we do is for the love of La union. Bakit po nasasabi ito? It’s actually for my son’s generation, and the generation that will go after him. We want to give them a future that is also what we experience, pero, kung pu-puwede di ba let’s make it better for all of them,” she continued.

The governor further remarked, “That is why I challenge all of you to believe in change and progress, but I qualify it further with royal words of wisdom from Her Majesty Queen Elizabeth, ‘It is often the small steps, not the giant leaps that bring about the most lasting change.’”

“Kaya naman, together, let’s all take the necessary steps, ano? Let’s rock the boat one step at a time, slowly but surely. Again, thank you po for the hard work and most especially for the love. Dios ti agngina, God bless us all and God bless our fair La Union,” she said in closing.