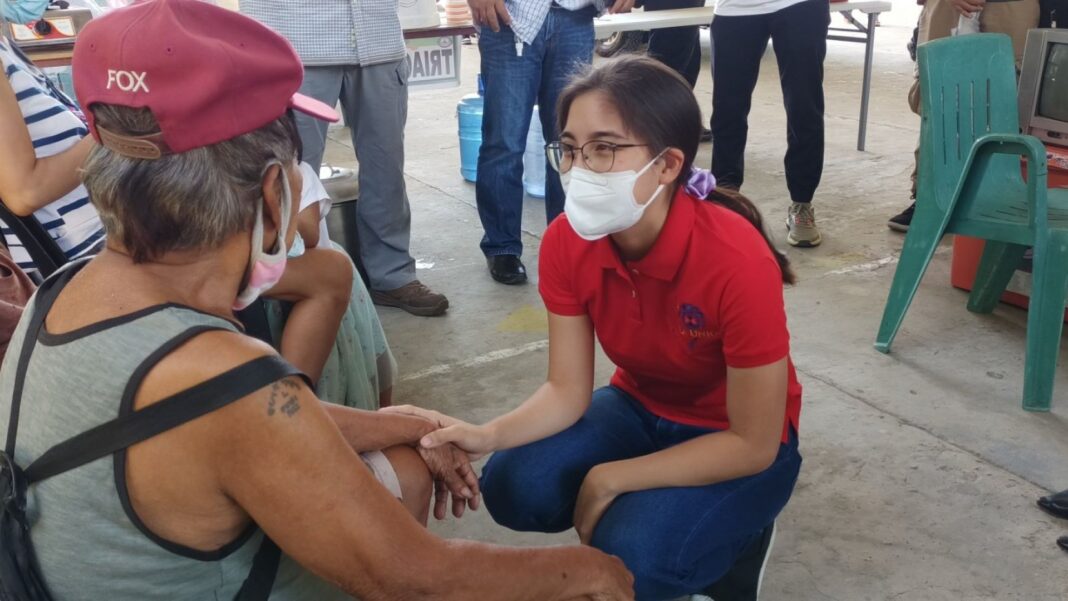 Governor Rafy Ortega-David immediately called for PROBINSYAnihan to help the families who were affected by a fire incident in Brgy. Paringao on July 13.

On her Facebook post, Ortega-David said that several first responders were already on the move such as the Bureau of Fire, PDRRMO Emergency Response, Bauang Police, and the Municipal Government of Bauang.

Because of Gov. Ortega-David and the Provincial Government of La Union’s quick response, they assisted 24 families and 85 individuals who were affected by the fire. Family packs and hygiene kits were part of the help provided.

Despite the declaration of fire-out at 10:25pm on July 13, PGLU remains on full alert and is still continuing taking action to those affected.

Meanwhile, on July 14, Ortega-David arrived at Barangay Paringao to continuously help those people who were affected by the fire.

Ortega-David also expressed her gratitude to her kaprobinsiaan who gave their in-kind donations to the fire victims.

“So many kaprobinsiaan dropped by the evacuation center with in-kind donations! More so, the Municipality of Bacnotan, a town from a different district and a city and municipality away, shared relief packs and necessities as well!” Ortega-David said.

“With everybody’s help, La Union PROBINSYAnihan is quickly becoming a reality! May the spirit of bayanihan in our Province continue to spread and be an identifying trait for our beloved La Union!” Ortega-David added.