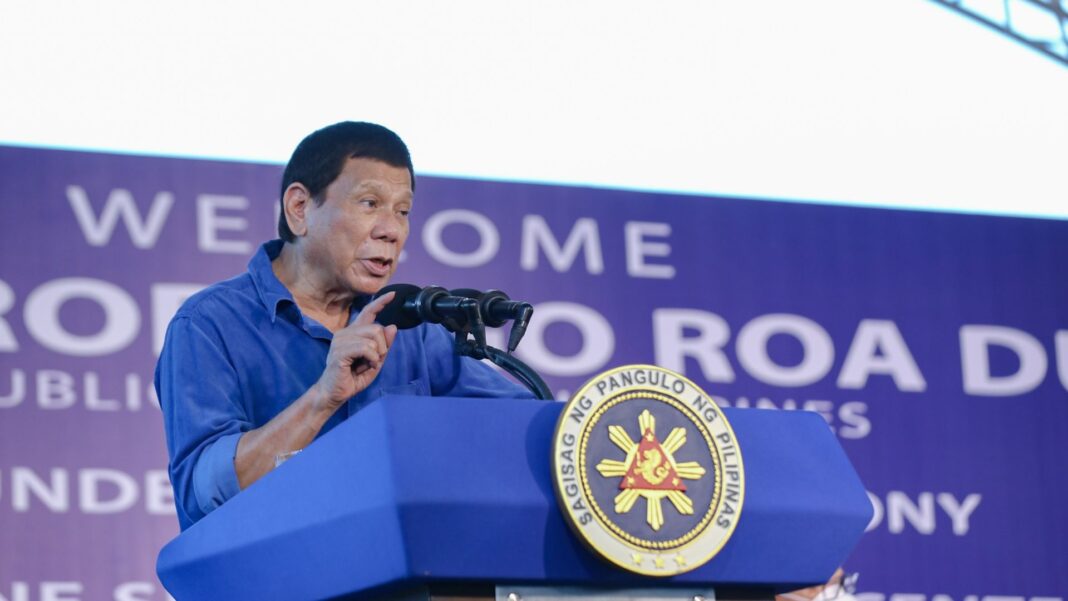 Office of Civil Defense Administrator and Undersecretary Ricardo Jalad said President Rodrigo Duterte was an exemplary leader for personally attending to the concerns of the nation and listening to the needs of state agencies during his six-year term.

“In every disaster, ‘yung hands-on leadership niya. Talagang nagre-require agad ‘yan ng report sa amin. Pumupunta pa mismo siya dun sa lugar. Kapag andun si President, andun din ang mga Cabinet secretary niya [In every disaster, his hands-on leadership (can be seen). He requires us to report immediately. He himself goes to the affected area. If the President is there, his Cabinet secretaries should also be there],” Jalad said in an interview with the Philippine News Agency at the “Salamat PRRD” event on Sunday.

He also praised Duterte for the establishment of National Disaster Risk Reduction and Management Council (NDRRMC) backup operation centers in strategic locations in Visayas and Mindanao.

The Veterans Memorial Medical Center in Quezon City was provided with funds and medicines while the Department of Health (DOH) established veterans’ wards in provinces.

“Talaga namang nitong panahon lang niya naramdaman ng mga beterano na binibigyan sila ng pagpapahalaga [It is truly only during his term that veterans felt they are valued],” Carolina said in another interview.

Signed in December 2021, the Republic Act No. 11641 created the Department of Migrant Workers as an agency that looks after the various concerns related to overseas employment and labor migration.

Sotto also thanked Senator Christopher “Bong” Go for spearheading Malasakit Centers in public hospitals all over the country, which is another huge help for overseas Filipino workers (OFWs).