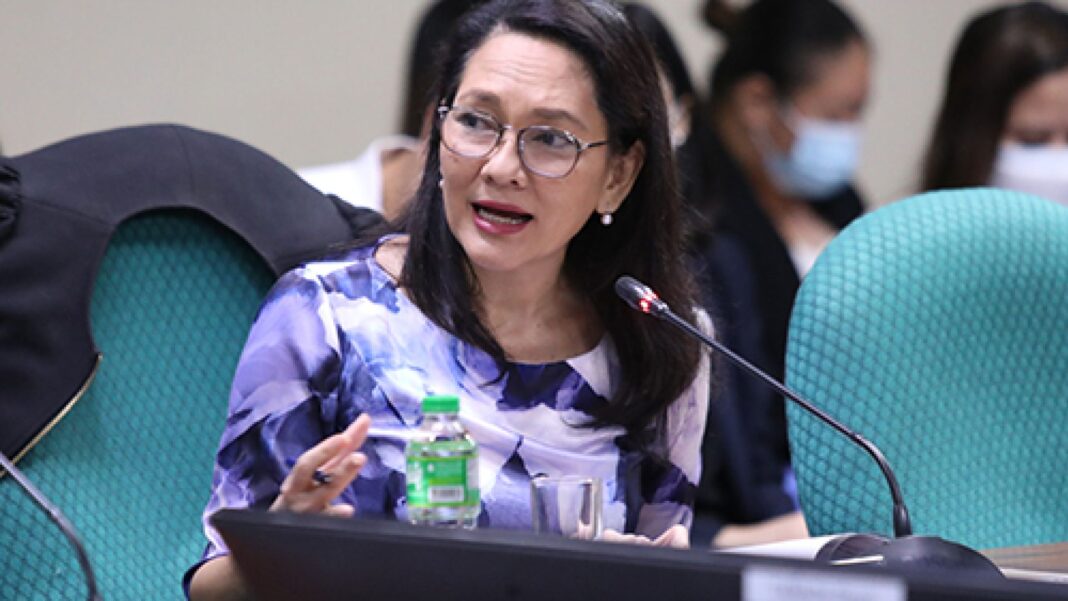 Senator Risa Hontiveros on Tuesday reaffirmed her appeal for the 19th Congress to pass the Sexual Orientation and Gender Identity or Expression (SOGIE) Equality Bill or the Anti-Discrimination Bill.

The senator who authored and sponsored the SOGIE Equality Bill in the 17th Congress stated during a recent hearing that the LGBTQIA+ community has long been the target of numerous instances of harassment, discrimination, and violence. Social media users have recently posted a number of articles, many of which are from LGBTQIA+ students lamenting the marginalization and prejudice they face at school.

“Experiences like Dylan’s can have a lasting and damaging impact on people’s identity and sense of self. The passage of the SOGIE Bill is a crucial next step to clearly show that our laws can protect and defend every single Filipino no matter our gender,” he continued.

The bill was heard by the Senate for the first time in 2016. The first anti-discrimination bill was introduced in Congress 17 years prior to this.

“After 23 years since the first bill was filed, we look forward in hope that we will finally pass a law that ensures that LGBTQIA+ people enjoy the same rights that non-LGBTQIA+ enjoy. It is my distinct honor to shepherd the passage of this bill, a bill whose time has come. We owe this bill to the LGBTQIA+ community and to every Filipino who wishes to live in a kinder, more equal Philippines,” Hontiveros said.