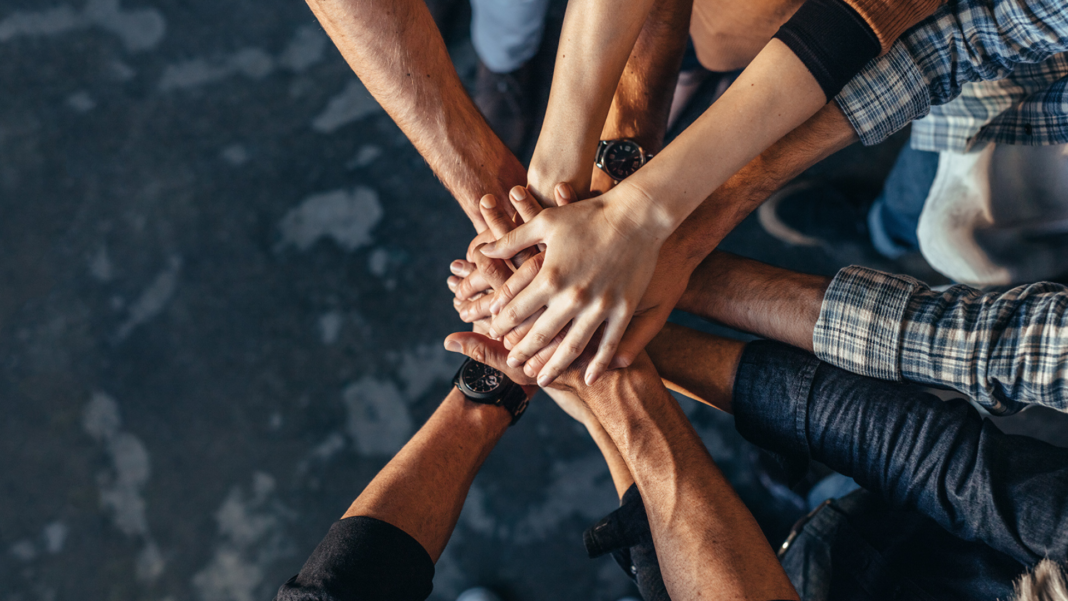 Unity, by definition, is the state of being together and forming a singular idea or motif. Unity is an impactful social value as it promotes a cohesive thought or movement among the people.

The BBM-Sara “Uniteam” centered their campaign on this very value and with the recently concluded Presidential inauguration, President Ferdinand Marcos, Jr. said, “When my call for unity started to resonate with you, it did so because it echoed your yearnings, mirrored your sentiments, and expressed your hopes for family, for country, and for a better future.”

While these words sound promising to many people, it is important to understand that unity alone does not solve the real and pressing social issues that Filipinos face.

Unity cannot simply solve poverty nor will it end food insecurity. It will not end the long-standing plight of marginalized communities, nor stop reigning systemic injustices.

At the end of the day, efficient legislation and concrete initiatives that target to resolve poverty, environmental degradation, and many other issues are those that actually do the work.

So what happens now?

On a national and local level, elected officials must work to create and implement legislation that goes beyond the promise of unity.

They need to make policies that are seen and felt by the Filipino people, most especially by those who are impoverished and victimized by the current system.

On a personal level, I would go as far as to say that activism is a deviation from one’s political comfort, and it begins when we question a singular motif.

Individuals must be critical of how national and local governments pursue their initiatives.

It is important not to simply subscribe to a movement for the sake of unity, but rather, Filipinos need to demand concrete actions.