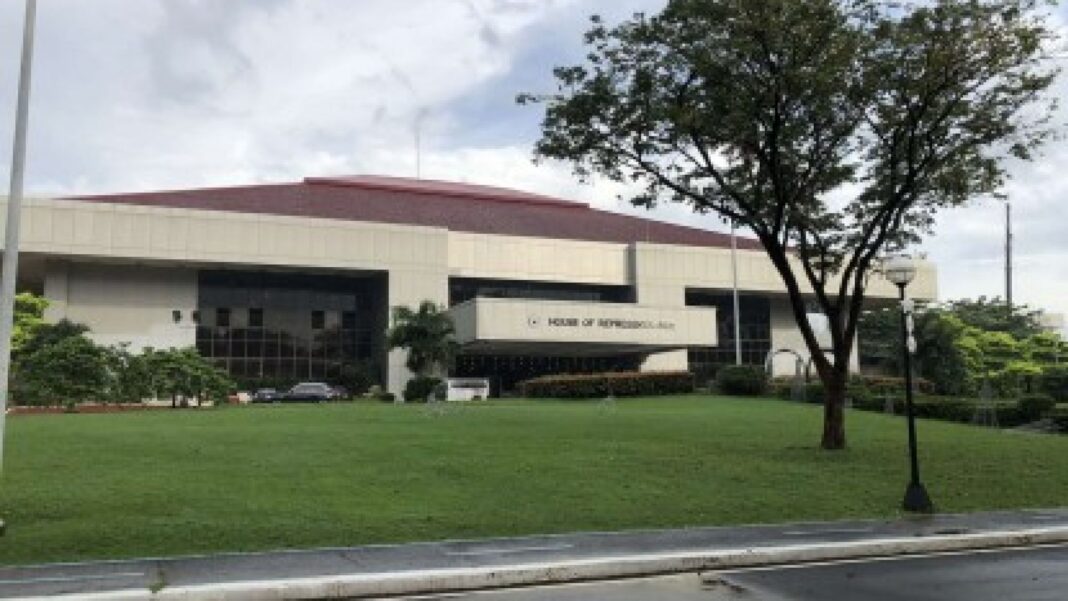 A lawmaker on Tuesday lauded the decision of President-elect Ferdinand Marcos Jr. to head the Department of Agriculture (DA) when he assumes office on June 30 as it puts a premium on agriculture ahead of a looming global food crunch.

Camarines Sur Rep. Luis Raymund Villafuerte said it is a “wise decision” for the incoming administration to prioritize agriculture given that the country’s food supply woes arising from low rural productivity and unbridled population growth have been exacerbated by other global events such as the ongoing Covid-19 pandemic, sky-high oil prices, and Russia’s invasion of Ukraine.

“We commend BBM’s decision to head the DA when he takes over the presidency next week as this sends the crystal clear message that his incoming administration is giving No. 1 priority to agricultural modernization and food security, if not self-sufficiency,” Villafuerte said in a statement.

With his campaign promise to uplift the lives of all Filipinos, Villafuerte said it is logical for Marcos to give top priority to agriculture, considering that there are 9.99 million people, or almost a tenth of the Philippine population, employed in the farm sector, according to Philippine Statistics Authority (PSA) data.

“The incoming President cannot generate the tide that will lift all boats without including our farmers in the equation,” he said.

Villafuerte suggested that the next government could tweak the Duterte administration’s “Build, Build, Build” program in support of agricultural modernization by putting up food terminals across the country, with focus on the main agricultural produce in the respective regions.

“The BBM government focus on value-added processing of agricultural products, with state-run food terminals taking the lead in all regions of the country,” he said. “BBM could put up at least one major food terminal in every region, with production, processing, marketing and trading focused on the major farm goods in each region.”

In a press briefing on Monday, Marcos said he will temporarily head the DA, citing the need to urgently address the looming food crisis in the country.

He said heading the DA himself will show that the government prioritizes agriculture. It will also allow measures to be carried out more quickly.

“I think it is important that the President take that portfolio so that not only to make it clear to everyone what a high priority we put on the agricultural sector, but also as a practical matter so that things move quickly because the events of the global economy are moving very quickly. We have to be able to be agile, we have to be able to respond properly in a measured way as soon as there is a situation that needs to be addressed,” he added.

Marcos said the most pressing matters that need to be addressed in the agricultural sector are increasing rice production and reorganizing the DA and its attached agencies.

He stressed the need to improve the country’s rice industry because Thailand and Vietnam are planning to form a rice export cartel to mitigate rising production costs.

Marcos also emphasized the need to reorganize DA and its attached agencies – the National Food Authority (NFA), the Food Terminal Incorporated (FTI), and the Kadiwa program.

He described agriculture as a “critical and foundational part” of the country’s post-pandemic economic development and “transformation.”

As for immediate measures to assist sectors severely affected by the looming food crisis, Marcos pointed out the need to accelerate the issuance of national identification (ID) cards to ensure faster aid distribution. (PNA)