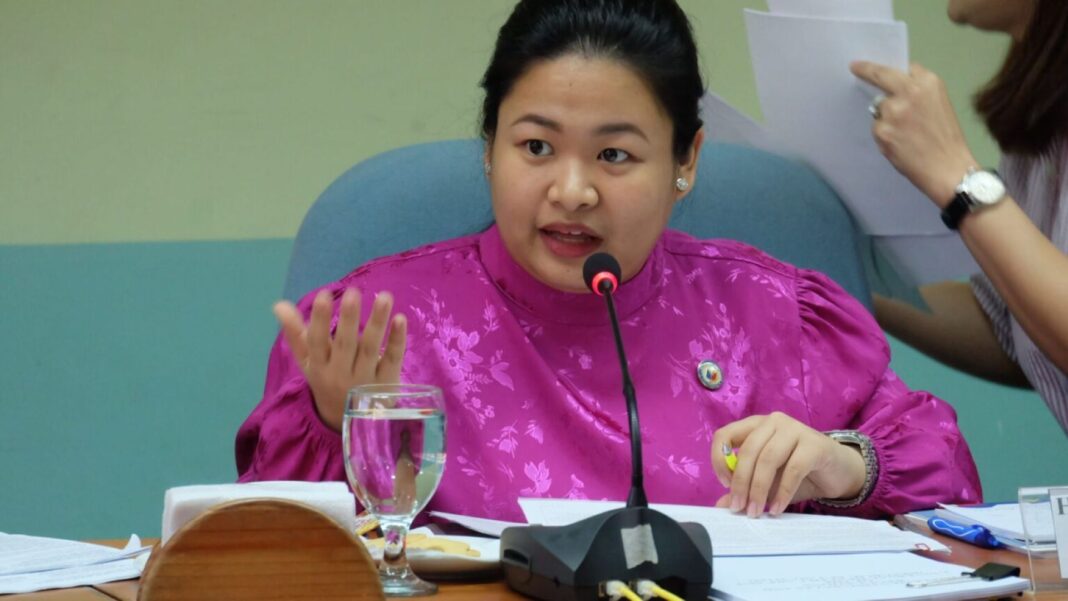 Barangay Health Workers Party-list Representative and Congresswoman Angelica Natasha Co urged the Department of Finance (DOF) to issue a two-tier tax for low- and high-sodium food and beverages. She said that this will encourage manufacturers to produce low-sodium and healthier products.

“The Department of Finance should come up with better tax administration and an incentivized combo of non-tax and tax. That will encourage producers of processed foods to shift to low sodium products to bring down high health costs from too much consumption of salty foods,” Co said in a statement.

Co said that these taxes would generate additional funding for the Universal Health Care Act.

In 2018, Republic Act No. 10963 or the Tax Reform for Acceleration and Inclusion Law (TRAIN Law) allowed the issuance of taxes on sweetened products. It helped generate funds for the health programs in the Philippines as well as manufacture more natural and “no sugar added” products in the consumer market.

Co said she believes that taxes on sodium would have the same effect.

According to Co, high sodium consumption substantially escalates health risks and costs as it results in cardiovascular and kidney disorders. She added that there is a need to address this “public health crisis” that causes deaths every year.

Co said that she is open to filing and pushing for a bill that stimulates a gradual increase in low sodium food in the market along with two-tier taxation for high-sodium and low-sodium products, with a lower tax on the latter.