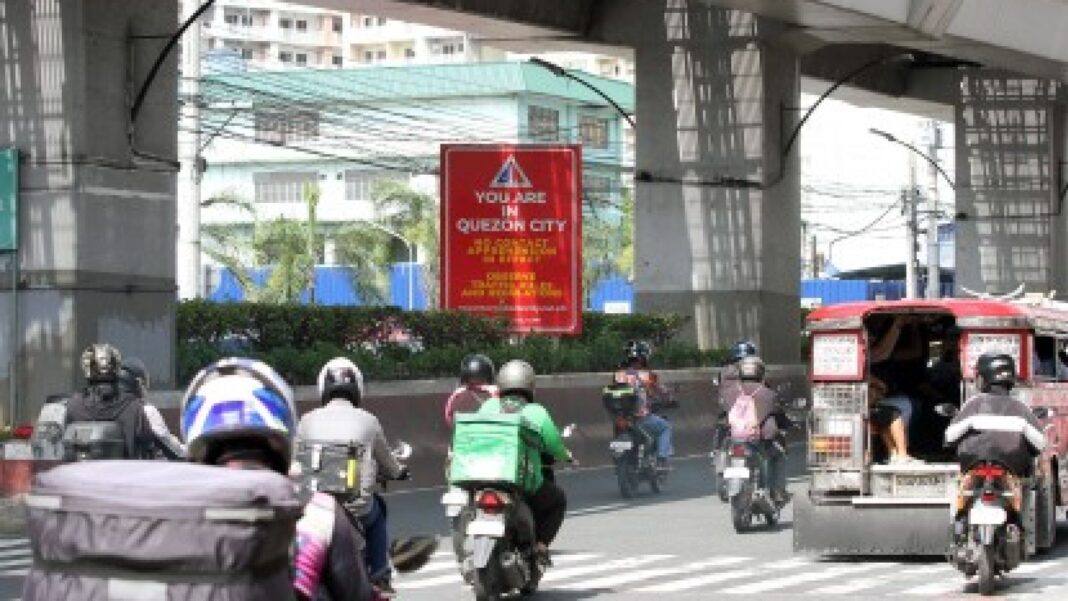 The Manila and Quezon City governments believe that their implementation of the no-contact apprehension policy (NCAP) is legal and has brought them benefits.

Still, they would abide by the temporary restraining order (TRO) on the NCAP issued by the Supreme Court on Tuesday.

The TRO will not be decided at least until next year as oral arguments are scheduled for Jan. 24, 2023.

“The Quezon City NCAP program has significantly reduced the traffic violations in the affected areas by 93 percent. It has shown that it instills a culture of traffic discipline among motorists and we believe that its implementation is legal and proper,” Belmonte said in a statement.

Lawyer Princess Abante, City of Manila communications head, said in another statement that the correct use of modern technology can greatly help in fast and efficient service.

Abante said the NCAP, also implemented in Valenzuela and Parañaque cities, is based on Section 16 of the Local Government Code and Manila ordinances.

Section 16 states that “every local government unit shall exercise the powers expressly granted, those necessarily implied therefrom, as well as powers necessary, appropriate, or incidental for its efficient and effective governance, and those which are essential to the promotion of the general welfare.”

Manila started implementing NCAP in December 2020 and Quezon City in July this year.

Abante noted that based on data, traffic violations as well as road crashes in Manila were reduced by half.

“According to the MMDA’s (Metropolitan Manila Development Authority) road safety MMARAS (Metro Manila Reporting and Analysis System) 2021 Annual Report, there were 1,950 fatal and non-fatal injuries recorded in the City of Manila in 2019. These injuries were reduced in 2021 to 1,033 — lower by 917 injuries or by 47 percent,” Abante said.

Manila has an adjudication board where motorists may contest their Notice of Violation.

However, based on the petition filed before SC, there are shortcomings and problems in the implementation of NCAP.

The SC said any apprehensions under the NCAP are prohibited until further orders and the Land Transportation Office barred from sharing motorist information with all local government units, cities, and municipalities enforcing the policy. (PNA)