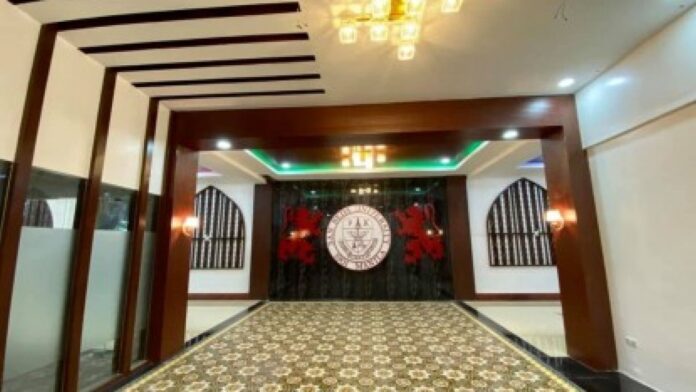 Motorists are advised to avoid the surrounding areas of San Beda University in San Miguel district and De La Salle University in Malate as the city of Manila will implement road closures during the four days of the 2022 Bar examinations.

In a social media post on Saturday, the city government said the following streets near San Beda will be closed on November 9, 13, 16, and 20: Mendiola Street; Concepcion Aguila Street, accessible only to authorized vehicles (residents within the area); and 1st, 2nd, 3rd, and 4th Streets.

Taft Avenue northbound and southbound near La Salle will not be accessible either.

The closures will be from midnight to 11 p.m. of the examination dates.

Manila has also ordered a liquor ban, prohibition of ambulant vendors, and noise control measures near the two universities before, during, and after the exam dates.

Ambulant vendors, videoke, karaoke, loud sound systems, speakers, and all equipment emitting loud or disturbing sounds, including persons or groups causing loud noises within the vicinity, shall be banned, according to the city government.

As of last count, there will be 9,916 examinees nationwide, the second to be conducted digitally using personal laptops with a secure program and in multiple venues.

Manila Adventist College in Pasay City, Ateneo de Manila University in Quezon City, and University of the Philippines-Bonifacio Global City in Taguig are the other exam sites in Metro Manila. (PNA)