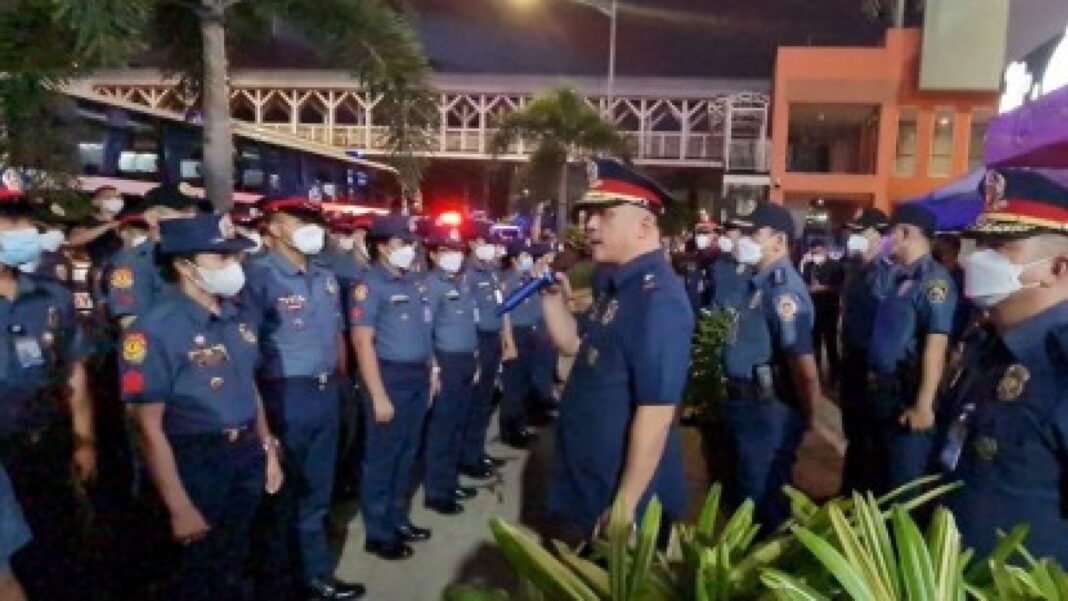 In anticipation of a possible upsurge in crimes during the “Ber” months, some 240 additional police officers were sent to cover the strategically identified areas of deployment under its S.A.F.E (Seen, Appreciated, and Felt by the people through Extraordinary actions) National Capital Region Police Office (NCRPO) program.

“I greatly appreciate the support of our Chief PNP (Philippine National Police) Gen. Rodolfo Azurin Jr. in sending augmentation personnel to support our campaign tagged as S.A.F.E. NCR which aims among others to boost police presence through invigorated foot, mobile, and motorcycle patrol,” Estomo said.

He said the reinforcement battalion was sent in support of the anticipated influx of tourists and other persons around entertainment areas under the watch of SPD as the fast-approaching yuletide season comes.

“Now that the ‘Ber’ months have started, we have anticipated that there will be more people visiting entertainment areas under our jurisdiction. So this reinforcement given by our Chief PNP is a big help to fill the insufficient number of police officers who will guard our streets. Life is beautiful so our countrymen must be able to enjoy it this approaching holiday season, so we need the police to make sacrifices for them,” Estomo said in Filipino.