More Reasons To Kick Out POGOs Than Let Them Stay: Solon 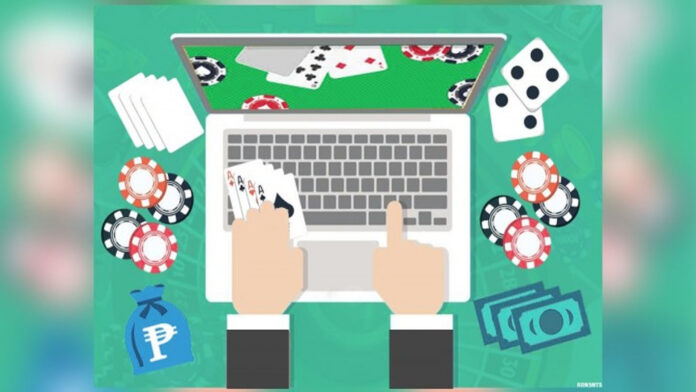 There will be plenty of reasons to help the government decide on the total ban on Philippine Offshore Gaming Operators (POGOs).

Aside from a minimal impact on employment and contribution to the tax collection, Senator Sherwin Gatchalian said they will legitimize their recommendation to kick POGO out once the Committee on Ways and Means finishes its report and wraps up the hearings, which resume Monday at 10 a.m.

On reports that an estimated 20,000 local employees will be displaced once POGOs are banned, Gatchalian said most of them are information technology experts and customer service experts who can be accommodated in the business process outsourcing (BPO) industry.

In a previous interview, he said instead of POGO, sustainable and long term foreign direct investments like BPO should be encouraged to come to the Philippines.

During a media briefing in Zurich, Switzerland on Friday after his participation at the World Economic Forum in Davos, President Ferdinand R. Marcos Jr. said if it is determined that the continued stay of POGOs is not worth it anymore, the ban is possible.

“It depends what the purpose is on banning them or removing them because the problem when in reference to POGOs, the problem are the illegal ones, not the legal ones,” Marcos said.

“The legal ones pay their bills, pay their taxes and you know those, ‘yung mga video na nakikita natin nagpapatayan na, ‘yun mga illegal ‘yun. Kaya ang dami na natin pinaalis na illegal. Nagsara kami ng mga illegal POGO at dineport na lahat nung mga kanilang tao (the videos we saw that involved killings, those are the illegal ones. That’s why we’ve kicked out some. We shut down POGOs and deported their staff).”

Gatchalian said Monday’s hearing will touch more on the Philippine Amusement and Gaming Corporation’s (PAGCOR) third party auditor and the taxing of foreign workers, but would no longer affect the committee report.

The third party auditor, Gatchalian said, should see to it that taxes are properly collected.

“Walang mababago sa committee report. Finishing touches na lang. With or without hearing, may recommendation na kami. Ninety percent tapos na. Gusto lang namin marinig ang paliwanag ng PAGCOR (There will be no changes in the committee report. Only the finishing touches are left. With or without more hearings, we already have the recommendations. It’s 90 percent finished. We only want an explanation from PAGCOR),” Gatchalian said. (PNA)