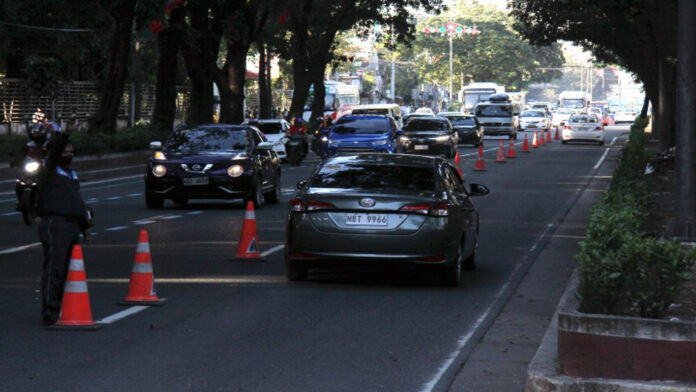 Metro Manila mayors have agreed to impose a moratorium on the confiscation of driver’s licenses of traffic violators as well as the interconnectivity with the Land Transportation Office (LTO) to quickly identify drivers with multiple violations, the Metropolitan Manila Development Authority (MMDA) said in a news release.

This was after the Metro Manila Council, the governing and policy-making body of the MMDA, held a meeting Saturday with Department of the Interior and Local Government Secretary Benhur Abalos on the proposed single ticketing system for the National Capital Region (NCR) at the MMDA New Office Building in Barangay Ugong, Pasig City.

“I thank the Metro Manila mayors for heeding my appeal. I would also like to reiterate that we maintain the authority of the LTO to confiscate driver’s license as the leading law enforcement agency in implementing traffic laws and the safety of the motoring public,” said Abalos.

“Once the single ticketing system is finalized, the LTO will strictly implement its demerit point system to be able to properly monitor driver’s license records. License should only be issued to deserving and qualified drivers,” Tugade said.

Artes added that no driver’s license shall be confiscated while the LTO is working on its interconnectivity.

“Every LGU in NCR will pass an ordinance on this matter. For now, the existing ordinance/traffic laws of each LGU shall prevail. Subject to the passage of an ordinance, they are allowed to continue to confiscate driver’s licenses of erring motorists,” Artes noted.

Artes said the MMDA, LTO, and the 17 Metro Manila LGUs are finalizing the integration of the single ticketing system which will make it easier for traffic violators to settle the penalties through Bayad Centers.

Violators will pay a standard amount regardless of where the infraction was committed.

“We are finalizing the guidelines for the single ticketing system which includes the establishment of traffic adjudication court per LGU, incontestability of traffic violations, among others,” Artes said. “We will have a fifth technical working group meeting that aims to enforce interconnectivity among the LGUs in Metro Manila.”

The single ticketing system is targeted to be implemented by the first quarter of 2023. (PNA)