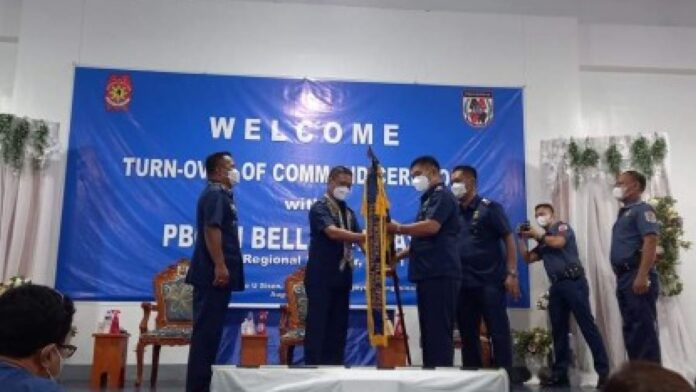 LINGAYEN, Pangasinan – The new director of the Pangasinan Police Provincial Office (PPPO) has directed the local police chiefs to spearhead crime prevention and crime solution as he vowed to focus on internal cleansing.

“We should always be the first to adhere, comply and implement all the program thrust of the chief of the PNP (Philippine National Police), the regional director, and the PNP as a whole. I challenge everyone to work hard and make PPPO the first in all provinces of the Ilocos Region. We have done this before and we can do it again,” said PPPO officer-in-charge, Col. Jeff Fanged, in an interview Monday.

Fanged said local police chiefs should be the first to arrive and report in the police station and area of responsibility (AOR) to respond to any crime or incident, may it be minor or heinous.

“Having my work for the past two and half years covering the whole island of Luzon, I will ensure that no PNP personnel under my watch in the province shall be involved in any illegal activities. Those who dare to test will face the force of the law. After all, Ilocos Police Regional Office is known as the home of the citizen-friendly policemen and protector of human rights,” he said.

Fanged formally assumed as PPPO officer-in-charge on Aug. 19, replacing Col. Richmond Tadina who will be reassigned at the PNP headquarters in Camp Crame, Quezon City.

Fanged’s last assignment in the province was as deputy provincial director for operations.