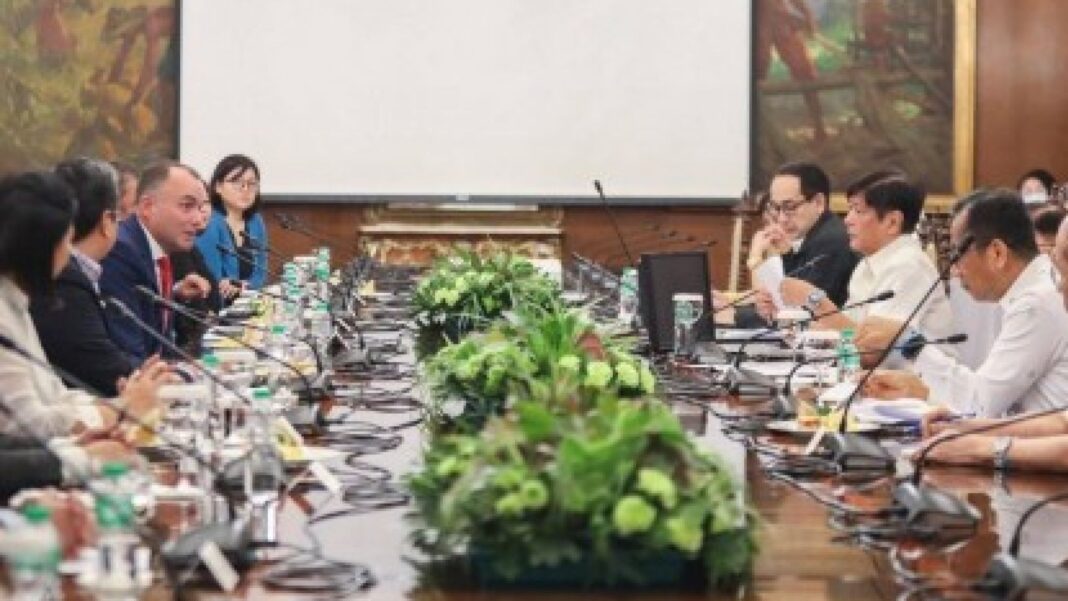 No further details were given, but the President assured that government will exert efforts to temper the rise of sugar prices so that businesses are kept running and job security is ensured.

“Hangad natin ang maayos na takbo ng mga negosyo at magkaroon ng seguridad sa trabaho ang mga kababayan natin sa industriya ngfast-moving consumer goods o FMCG kaya naman ating sinusuri ang pagtatakda ng malinaw na sistema na may kinalaman sa pagtaas ng suplay ng asukal (We want the smooth continuation of businesses and for our countrymen to have job security in the fast-moving consumer goods or FMCG industry, which is why we are studying the setting up of a clear system related to the increase in the supply of sugar),” he added.

The PCFMI is the principal organization of manufacturers and distributors of food products in the Philippines.

It is responsible for providing consumers with safe, nutritious, and affordable processed food products compliant to local and international standards and regulations.

In his weekly vlog aired on Sunday, Marcos said the government is still open to the possibility of importing up to 150,000 metric tons (MT) of sugar only if the supply is depleted by October.

He earlier rejected the proposal of the Sugar Regulatory Administration (SRA) to import 300,000 MT of sugar following reports that he allegedly allowed the importation through an order he supposedly signed.

Marcos, who is also SRA chairperson, assured that there is still sufficient sugar supply in the country.

He maintained that the government will cut down on imports and instead prioritize boosting production.

In the joint briefing conducted by the House committee on good government and public accountability and the committee on agriculture and food on Monday, resigned Agriculture Undersecretary Leocadio Sebastian said there is a “clear indication” of the rapidly diminishing supply of sugar in the country.

Sebastian resigned from his post after signing an order that would allow the importation of 300,000 MT of sugar without the President’s authorization.