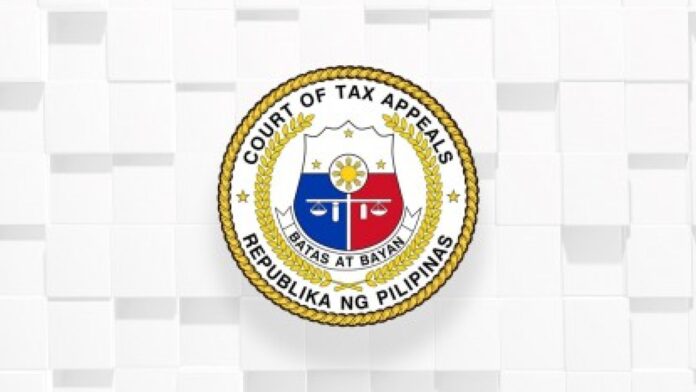 A copy of the three new associate justices’ appointment papers was made public on Wednesday night.

Alaras and Jorge-Wagan were replacements for former CA associate justices Gabriel Ingles and Edgardo Camello who compulsorily retired on Feb. 27 and May 19, respectively.

Prior to her new post, Ferrer-Flores served as the Supreme Court’s Deputy Clerk of Court and also chief of Fiscal Management and Budget Office.

She bested nine other hopefuls who were shortlisted by the Judicial and Bar Council (JBC) for the CTA post left vacant following Castañeda’s compulsory retirement.

The Office of the Executive Secretary on July 15 received the JBC’s July 8 letter addressed to President Marcos which contains the list of its nominees for CA and CTA posts.

The 1987 Constitution mandates the President to pick his appointees to the judiciary from the list within 90 days. (PNA)