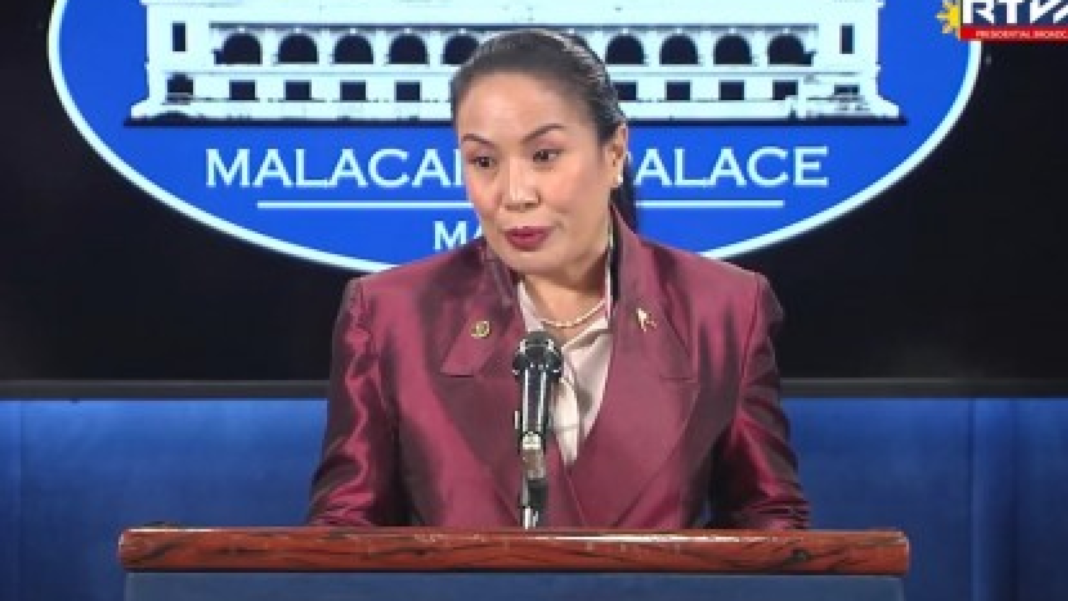 There have been “preliminary commitments” from the United States firms to invest in the Philippines, Malacañang said on Thursday.

This developed after President Ferdinand “Bongbong” Marcos Jr. held a series of dialogues and separate meetings with American business leaders during his six-day working visit to the US.

In a press conference in New York City, Press Secretary Trixie Cruz-Angeles said the talks with potential US investors are “exploratory.”

“But primarily most of these talks are exploratory. Tinitingnan natin ‘yung mga (We are looking at) potential partnerships. Mayroong iba na nagbibigay na ng (Some have already given their) preliminary commitments,” Cruz-Angeles added.

During the New York Stock Exchange Economic Forum on Tuesday (Manila time), Marcos enticed American business leaders to do business in the Philippines, assuring them that the country has a robust and resilient economy.

Marcos, addressing guests at the Philippine Economic Briefing in New York City on Thursday, also assured US investors of “favorable” business climate in the Philippines.

He also said the Philippines is the “smart” investment destination, given its economic resurgence.

Cruz-Angeles said the government is “very optimistic” that Marcos’ trip to the US would yield many investment deals.

“Right now, there is an air of optimism and we are hoping that it can be delivered kumbaga (perhaps), as soon as possible,” Cruz-Angeles said.

Marcos on Tuesday (Manila time) held separate meeting withs big US firms, including NuScale Power, WasteFuel, and Boeing, to strengthen the aviation and energy sectors in the Philippines

On his fourth day in the US, he met with the executives of American global food corporation Cargill to discuss ways to attain food security and self-sufficiency, as well as to boost agricultural productivity in the Philippines.

He also held a business dialogue with members of the US-Association of Southeast Asian Nations (Asean) Business Council and the US Chamber of Commerce.

Marcos also met with world leaders such as US President Joe Biden and Japanese Prime Minister Fumio Kishida on the sidelines of his participation in the United Nations General Assembly. (PNA)