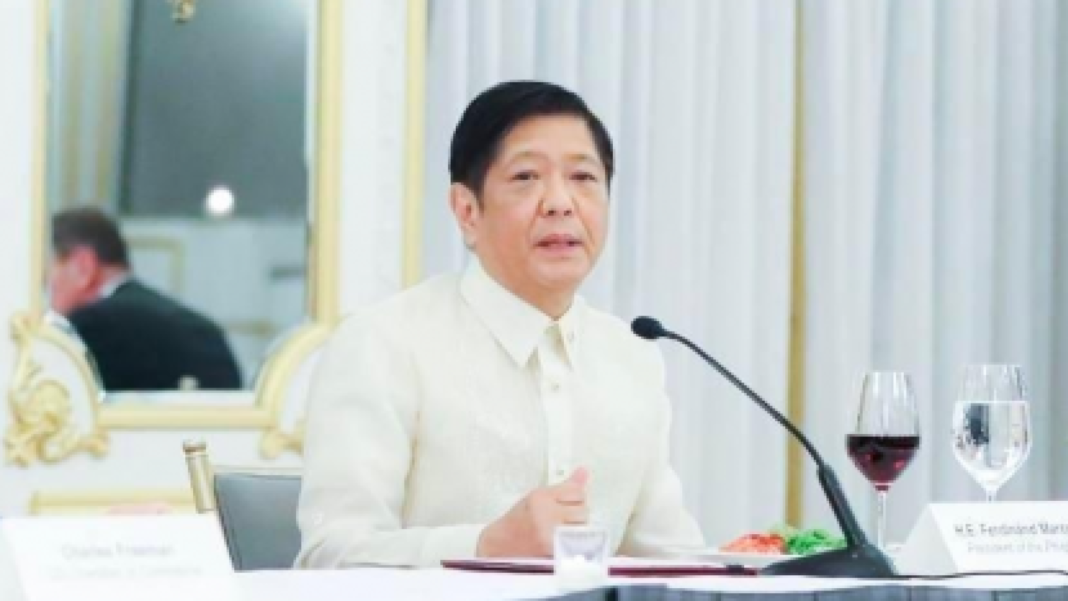 President Ferdinand “Bongbong” Marcos Jr. on Thursday (Manila time) assured American investors of a “favorable” business climate in the Philippines, adding that its economic resurgence makes it the “smart” country to invest in.

Addressing guests at the Philippine Economic Briefing in New York, Marcos shared the government’s plans to rebuild the economy by creating a “wider space” for mutually beneficial investments.

“It is our belief that the Philippines is the smart investment choice and the best time to do business with us is now. We have grand opportunities, the timing, the window of opportunities for investment,” he said in his speech.

Marcos described the Philippines as “Asia’s fastest-rising economic star”, which makes it a reliable host for international partnerships due to its “sound macroeconomic fundamentals” and “a clear roadmap” for economic recovery and sustained growth.

“The country is on its way to a strong recovery from the pandemic and a robust broad-based growth in the next six years. In fact, our projected economic performance in the medium term is expected to surpass our regional neighbors,” he added.

He said his administration is opening opportunities for high-value investments from both the domestic and international business communities with focus on broad-based job creation, and the expansion of digital infrastructure, research, and development.

“More investments mean higher economic activity and more quality jobs, and then a better life for Filipinos,” he said.

With the Corporate Recovery and Tax Incentives for Enterprises Act (CREATE) and the economic liberalization measures in place, Marcos said the government has “expanded” the space for foreign investments in previously protected sectors especially those that employ advanced technologies and research and development activities.

“In the near term, we will address the impact of growing inflationary pressures due to rising global prices of key commodities such as food and fuel. We will ensure domestic food security by boosting local food production and continue the provision of targeted support for sectors most affected by the rise in fuel prices,” he said.

“In the medium term, we will bolster job creation by intensifying investments in infrastructure and human capital development. And certainly, it is important that we exercise fiscal prudence in the fulfillment of this agenda,” he added.

Marcos also vowed that his administration would continue investing in public infrastructure by harnessing the public-private partnerships mechanism and improving interconnectivity of transport networks by fast-tracking the development and enhancement of Philippine railways, airports, seaports, and road infrastructure.

Citing agriculture as a “strong driver for growth”, Marcos said his administration will focus on pushing for an efficient and modern agriculture sector to ensure food security and reduce poverty incidence.

Marcos said the government will also reinvigorate the tourism sector by investing in travel infrastructure and the promotion of the Filipino brand.

“With the Department of Tourism leading our efforts to revitalize both domestic and foreign tourism, we will ensure the safe reopening of tourist destinations and develop the Philippines’ yet-to-be-discovered attractions,” he said.

The Philippines and the US have established strong ties in trade, commerce, development, and other aspects of relations.

Currently, the US is the Philippines’ third largest training partner and fourth major source of foreign direct investment. (PNA)