QC Collects P23B Taxes In 2021, Gets Hall of Fame Recognition 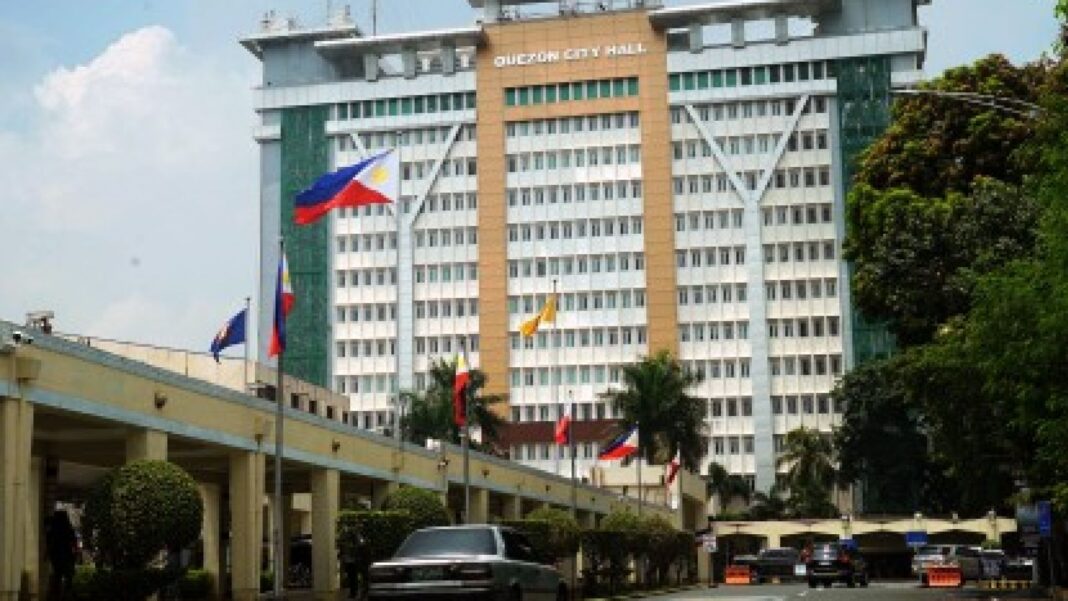 Share Tweet
The Quezon City government has been named anew as the country’s top-performing city in terms of local revenue generation by the Department of Finance-Bureau of Local Government Finance (DOF-BLGF) after it collected a total of PHP22.9 billion in taxes last year.
The city government also received hall of fame recognition under the special category “Local Revenue Generation Hall of Fame” for consistently ranking first in tax collection among cities nationwide from 2018 to 2020.
“We are honored to share this milestone with every QCitizen. Because of your continued trust and support of our administration, we have been able to increase our annual local revenue by more than PHP10 billion since we assumed office,” QC Mayor Joy Belmonte said in a statement issued on Wednesday.
City Treasurer Ed Villanueva said the city government’s commitment to good governance remains the most important driver in its success in collecting taxes.
He said the city’s tax income came from real property tax, business tax, and other taxes, such as amusement, transfer, and contractors, among others.
The city government’s streamlining efforts that include digitization while establishing satellite offices for tax payment have contributed to the easing of processes, and encouraged business owners to settle their dues.
Staggered payment schemes for under-declared and undeclared business taxes instead of imposing huge penalties encouraged businesses to pay their dues.
“Our QCitizens have seen significant improvements in the way they transact with the city. In various ways, they have expressed their satisfaction with the quality of programs and services that were made available to them. They trust that their hard-earned money would translate into efficient public services for all,” Villanueva said. (PNA)
Previous articleMarcos Admin Sees More ‘Urgent’ Need To Diminish PH Poverty Rate
Next articleOVP Libreng Sakay Starts Fruitful Govt-private Collab: VP Sara
- Advertisement -
- Advertisement -