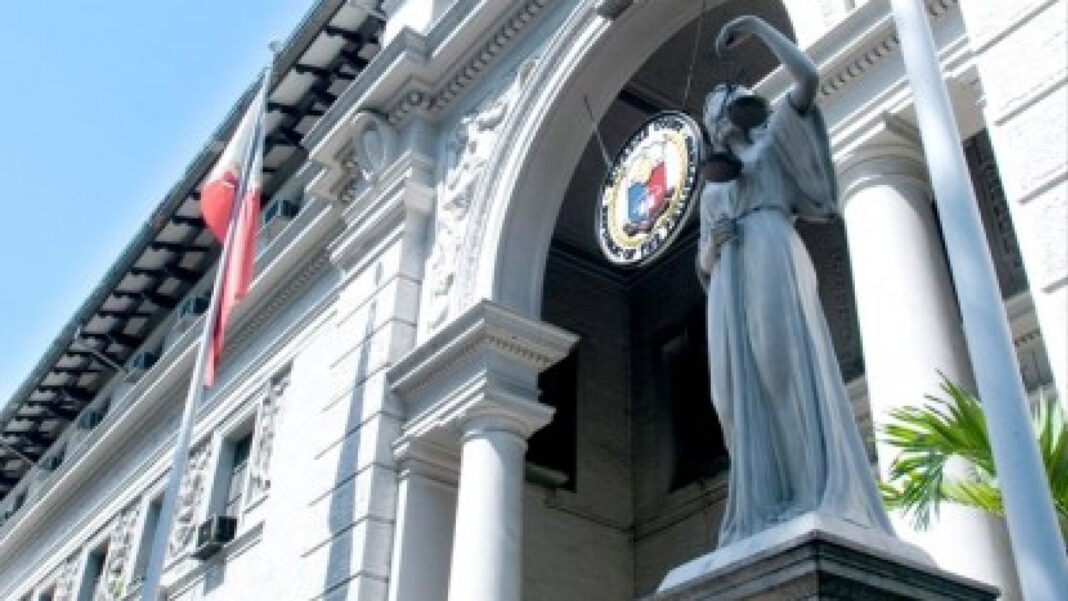 The Supreme Court (SC) has dismissed the appeal filed by former Maguindanao governor Datu Sajid Islam U. Ampatuan and former provincial budget officer Datuali Kanakan Abpi, Al Haj questioning their conviction by the Sandiganbayan for graft and malversation for alleged anomalies in the purchase of construction supplies worth PHP38.1 million in 2008 and 2009.

In a resolution published online on September 2, the court’s first division “dismissed for lack of merit” Ampatuan and Abpi’s appeal and affirmed the March 22, 2019 decision of the Sandiganbayan convicting them and sentencing them to reclusion perpetua.

“(I)t becomes clear that accused-appellants could not have acted individually. Indeed, they were in-charge of separate and different tasks, which appear unrelated at first, but in fact constitute a whole collective effort to consummate their criminal intent of malversing the province’s funds,” the SC said.

The two were the only ones left to stand trial after a number of the other accused – former governor Datu Andal S. Ampatuan, provincial administrator Norie K. Unas, budget officer Kasan I. Macapendeg, and OIC provincial engineer Landap Guinaid – died during the pendency of the case.

The court also noted that as early as during the procurement process, “no one bothered to thoroughly check the legitimacy of the supposed winning bidder – Apo Lumberyard” from which the province purchased various construction and lumber materials for the repair of a school building.

“Unbelievably, Apo Lumberyard did not even exist at its declared location, and yet it was selected as the supplier of the construction materials for the province,” the SC said. (PNA)