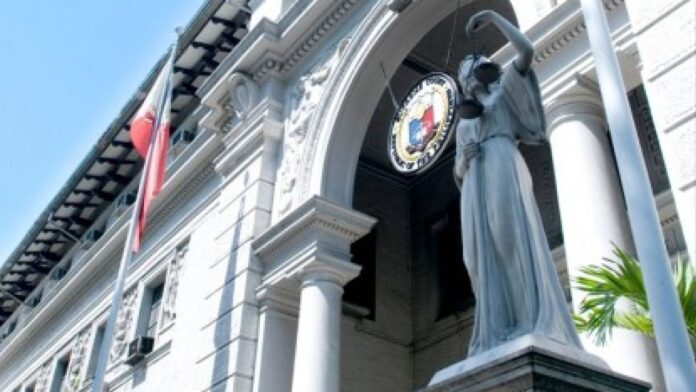 Results of the Bar examination taken in February will be released soon, the Supreme Court (SC) said Tuesday.

Associate Justice Marvic Leonen, 2020-21 Bar Examinations Committee chairperson, on Tuesday, asked for a special en banc session on April 12 for the purpose of considering his report on the first-ever digitalized and regionalized Bar examination and the release of its results, and SC statement read.

The oath-taking of the successful examinees is scheduled for May 2, with all other details to be announced later.

After a two-year hiatus and two postponements, the Bar examination pushed through on February 4 and 6, with more than 11,000 examinees in 31 local testing sites in 22 local government units.

Leonen previously said results normally take five to six months before they are released but because of the digital nature of the February test, the results will come out earlier.

Due to health protocols against Covid-19, the vaccinated examinees were segregated from the unvaccinated.

This year’s exam marked the first time that it was held in multiple venues, shortened to two days instead of the usual four, and conducted digitally with examinees bringing their own laptops and downloading questions from a secured online application. (PNA)