Shortlist Of Candidates For Cabinet Posts ‘Getting Shorter’: BBM 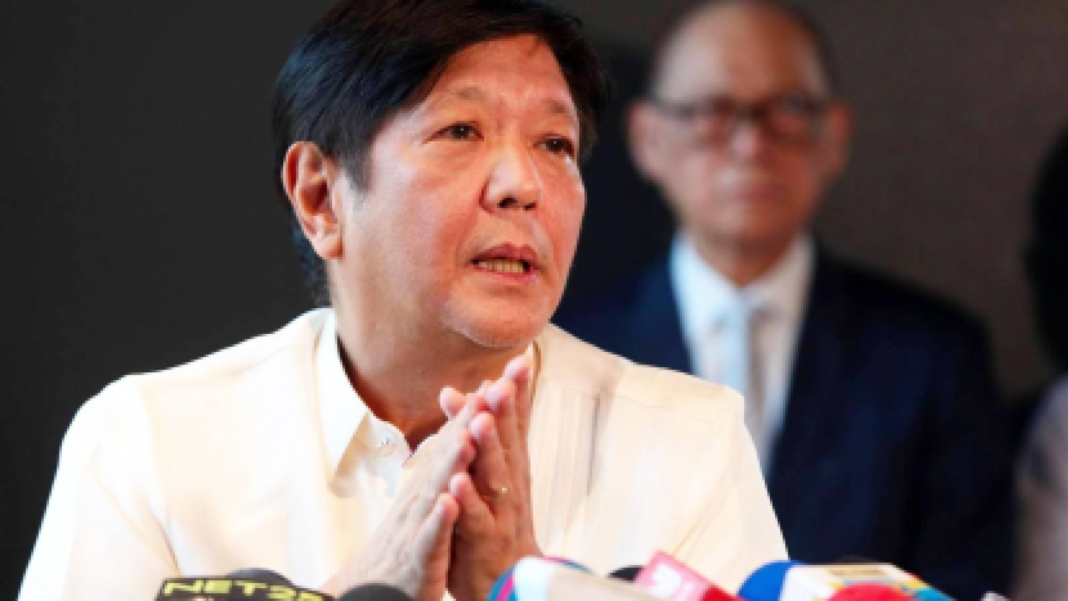 President-elect Ferdinand “Bongbong” Marcos Jr. on Monday said his shortlist of candidates being eyed to join his Cabinet is “getting shorter.”

“The shortlist is getting shorter, let me put it that way. If we started with 10 names, a dozen names, we are down to maybe three or two in each of those departments,” Marcos said in a press conference in Mandaluyong City when asked if he has already appointed officials to head the Departments of Health (DOH) and Transportation (DOTr).

He said he may name more Cabinet officials in the next two weeks before his inauguration at the National Museum in Manila on June 30.

“We are coming around to that. I wouldn’t be surprised if we have an appointee or a nominee within the next week or so. I really want to get as many of those done before the inauguration,” he added.

Marcos said he has a “fairly good idea” about who he wants as next Transport chief but noted that he will make the announcement at the proper time.

A list of supposed Cabinet members under the Marcos administration has been circulating online.

However, the Marcos camp said they are still in the process of completing members of the Cabinet.

Earlier, outgoing Health Secretary Francisco Duque III said the incoming administration will face at least three major health challenges including building on the gains of the Duterte administration in terms of pandemic response.

He said Marcos’ administration will also have to improve access to Covid-19 vaccine booster shots and expand the country’s primary health services.

As of Monday, at least 24 names have been officially announced to lead departments under the Marcos administration.

Most of these secretaries will go through the Commission on Appointments in Congress for confirmation. (PNA)