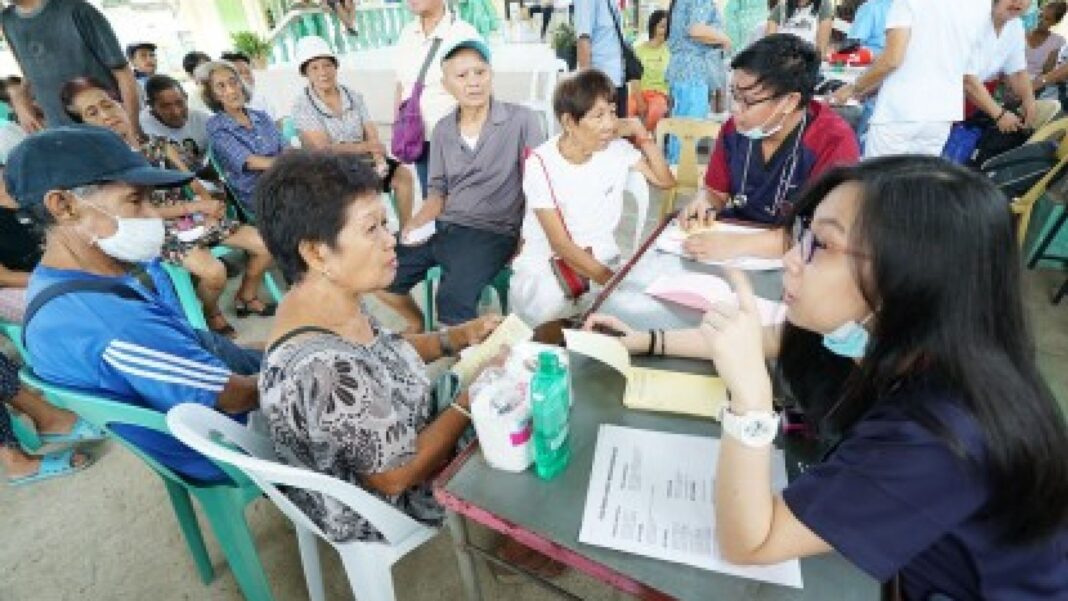 A congressman wants to criminalize the abandonment of elderly persons and other abuses committed on senior citizens.

Agusan del Norte Representative Dale Corvera filed House Bill No. 5116, or the Senior Citizens Protection, that states acts or lack of appropriate action when the circumstances require, including threats of such acts, committed by a person against a senior citizen, which result in or is likely to result in physical or psychological harm, suffering or distress to the latter, including battery, assault, coercion, harassment or arbitrary deprivation of liberty, shall be punishable.

Corvera cited a study of the World Health Organization that one in six senior citizens experienced some form of abuse in 2021.

Cases of elder abuse increased as community quarantines made interactions between senior citizens and their potential abusers more frequent, he noted.

“The proposed measure recognizes the vulnerabilities of our senior citizens and aims to uphold their dignity by protecting them from all forms of violence, abuse, neglect, abandonment, exploitation, coercion, and other acts deleterious to their personal safety and security, or otherwise discriminatory,” Corvera said in a statement.

The bill also proposes the creation of a national Senior Citizen Help hotline, which can be accessed by victims and concerned citizens free of charge.

A Senior Citizens Help Desk shall be created in every village and will be supervised by competent welfare officers on a 24/7 basis.

“No one can exactly predict when an abuse will be committed against a senior citizen. Thus, it is critical to design and implement response mechanisms which will attend to the needs of our victim senior citizens on a 24/7 basis,” he said.

“Those who have access to phones can immediately report incidents of elder abuse free of charge via a national hotline, while those who feel more secure doing it physically may do so by going to the help desk in their barangay (villages),” he added. (PNA)